With a growing reputation as Ontario’s leading undergraduate university, Trent University led the province for the highest percentage increase in applications for fall 2016 according to data released today by the Ontario Universities’ Application Centre (OUAC).

OUAC’s report on data from the application deadline of January 13, 2016 showed total applications to Trent University have grown by 16.6% compared to January 2015, the largest percentage increase among Ontario universities, while the system has grown by 2.3%. Trent also led the province’s universities for percentage increase of 17.3% in applications from high school students against a system average of 1.5%. High school applicants selecting Trent University as their first choice grew by 7.4%.

“We are pleased to see a substantial increase in the number of applications to Trent this year,” said Dr. Leo Groarke, president and vice-chancellor of Trent University. “Our percentage increase in total applications is the highest in the province. It is another sign of our positive momentum and our growing reputation despite the current challenges for all post-secondary institutions.”

Trent University was named Ontario’s number one undergraduate university for the fifth year in a row in the 2016 Maclean’s University Rankings and rose to number two in Canada. The University has built a reputation for excellence in undergraduate teaching, student satisfaction rates above the provincial average, its number one ranking for investments in scholarships and bursaries, and students gaining hands-on experience through research opportunities with faculty and in the community. Trent is consistently recognized as punching above its weight for research, ranking the number three Research University of the Year for 2015 in the primarily undergraduate category.

This year, academic program innovation in areas such as Biomedical Science, Child and Youth Studies, Kinesiology, Social Work, and the province’s first Indigenous Bachelor of Education are driving new interest at Trent as are new specializations in Business Administration such as Marketing, Accounting and Finance. There is evidence of increasing student interest in the ease with which students can pursue joint-majors across most disciplines at Trent, especially joint majors in Business in both Peterborough and Durham.

“There is a lot of work to be done between an increase in applications and actual growth in enrollment,” said Marilyn Burns, executive director, Marketing & Communications, Recruitment & Admissions. “But it is the many good things happening at Trent that are proving to be contagious. They are creating a new interest in the exceptional educational experience Trent offers in the east GTA in Durham and at its doorstep in Peterborough.”

Accessible versions of this document are available upon request at trentu.ca/accessible 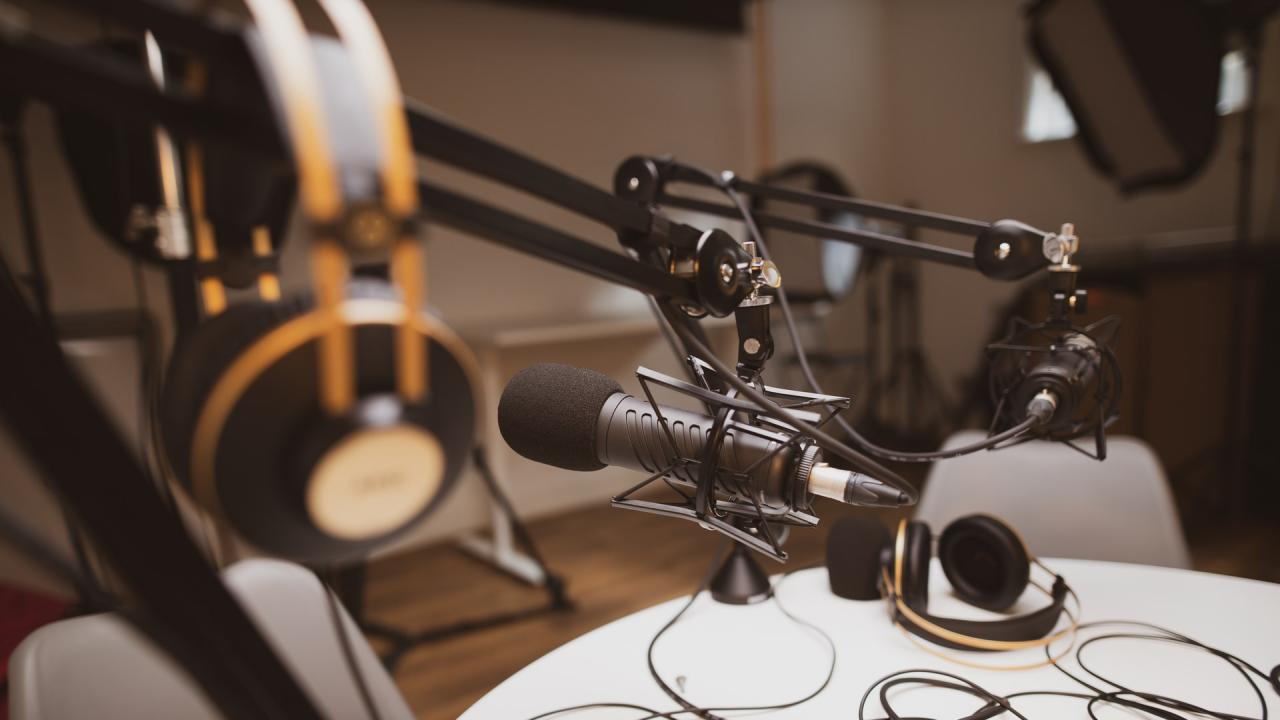 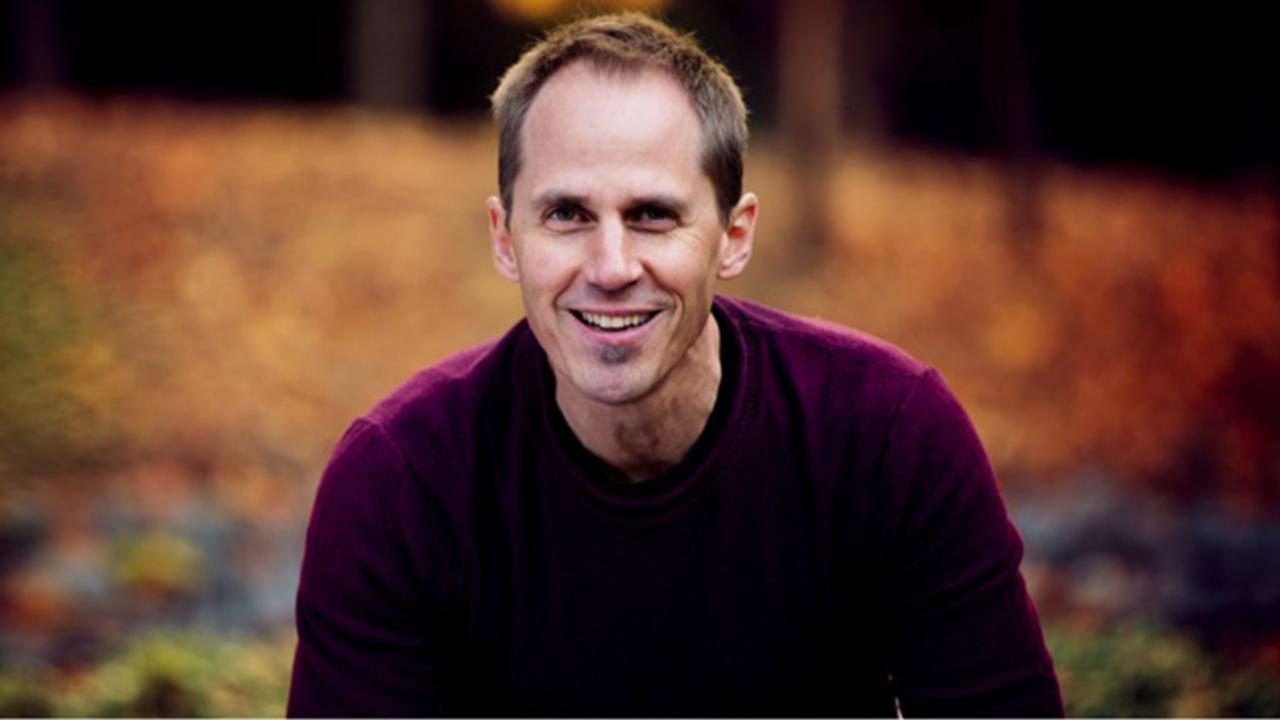