Founded in 2007, the Harry Kitchen Lecture in Public Policy honours Professor Harry Kitchen's contributions to research and public policy information. The annual series features academics and thought-leaders in the realm of public policy and economics, providing access to experts to Trent University students, and the wider community.

WHAT GOES AROUND COMES AROUND — OR DOES IT? REFLECTIONS OF A 70S GUY 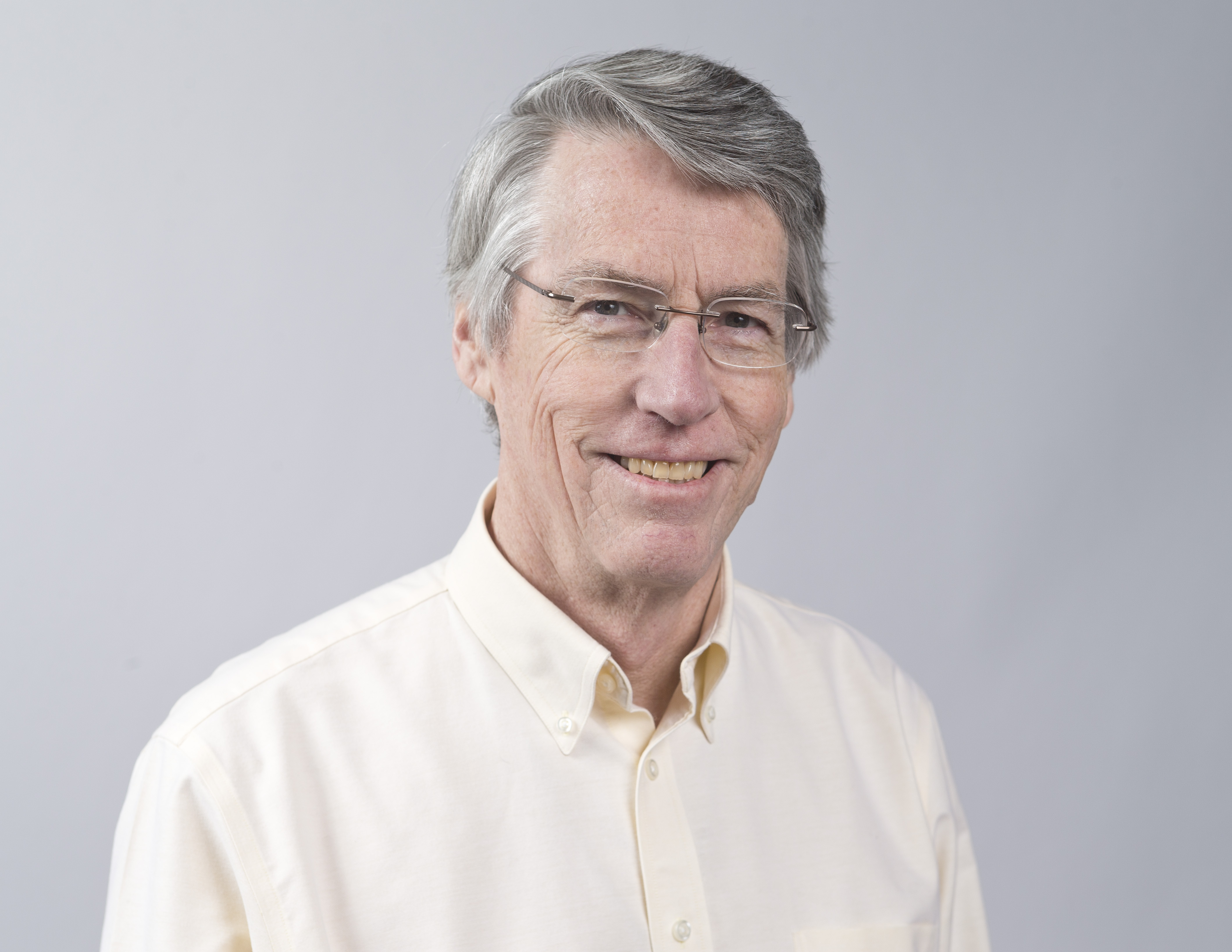 Deepening great power tensions. A looming energy crisis. Inflation heading to double digits. Public spending and debts are out of control. Central banks flummoxed. A Trudeau in the Prime Minister’s Office. Have we time-travelled back to the 1970s?

William Watson, whose careers in economics and newspapering began in the 1970s, reflects on just how much what goes around does or doesn’t come around.

Date: To be decided

Born and raised in Montreal and educated at McGill and Yale, William Watson taught at McGill from 1977 to 2017. He was Chair of Economics from 2005-10 and Acting Chair in 2016-17. He is best known for his twice-weekly columns in the Financial Post (where he has written since 1980 and where he also edits the FPComment page). From 1998-2002 he edited Policy Options politiques, the magazine of Montreal’s Institute for Research on Public Policy. He is a Senior Fellow at Vancouver’s Fraser Institute, for which he blogged weekly from 2015 to 2019 and has written a number of publications, the first in 1988. While on a leave from McGill in 1997-8 he served as editorial pages editor of the Ottawa Citizen. He won the 1989 National Magazine Awards gold medal for humour for a piece in Saturday Night magazine about a trip to New York. His book Globalization and the Meaning of Canadian Life, published by the University of Toronto Press, was runner-up for the Donner Prize for best book on Canadian public policy of 1998. His most recent book, The Inequality Trap: Fighting Capitalism instead of Poverty, also from UTPress, was shortlisted for the National Business Book Award 2016.