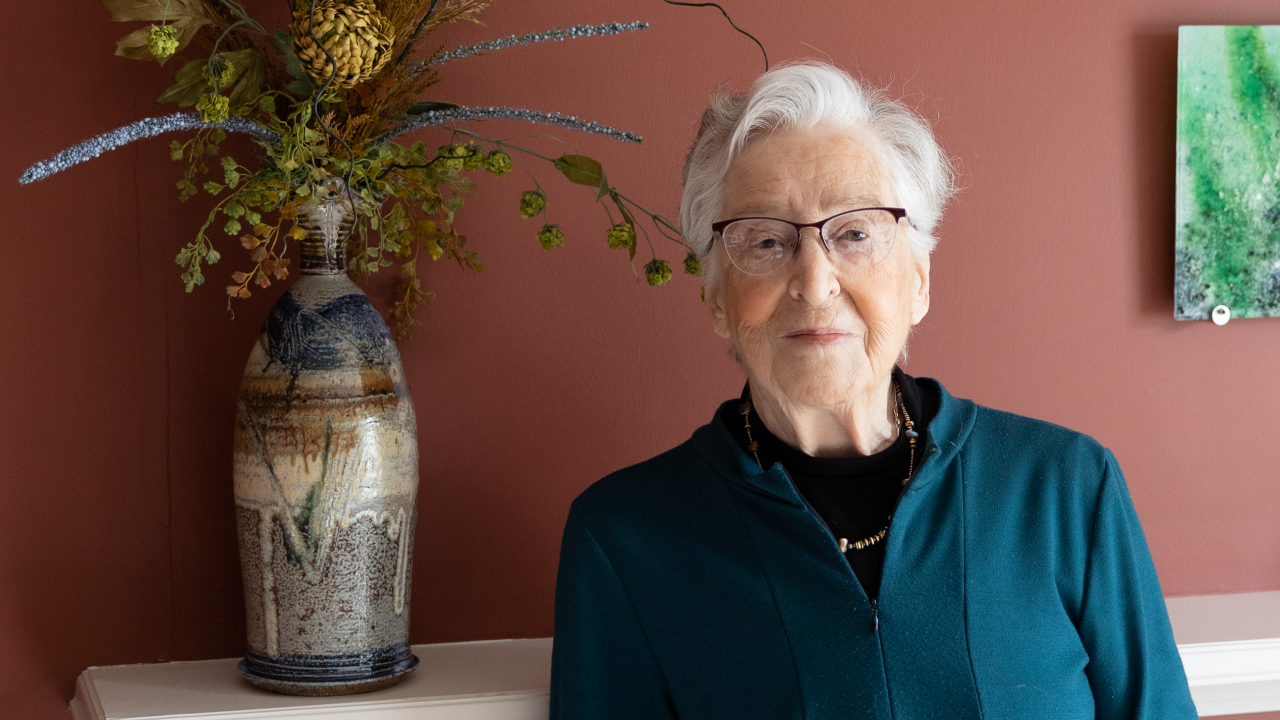 As one of Trent’s founding professors and the first principal of Catharine Parr Traill College, Dr. Marion Fry ‘89 has had a profound impact on shaping the University into Ontario’s #1 undergraduate university.

On the eve of her 90th birthday, Dr. Fry shares reflections on her time at Trent – the early days, her involvement in developing the collegiate system at Trent, and how the University has grown since then.

The early days at Trent University

“One day I got a call from Richard Sadleir, who later became the first master of Peter Robinson College, asking whether I would be willing to be interviewed for a position at this new university, Trent,” she shares. “I had to confess, I had never heard of it, so he sent me some press clippings about the planned University, and this piqued my interest. I hadn't even been thinking of changing my job and I was happy where I was, but this was an interesting, challenging opportunity.”

At the time, Dr. Fry was an assistant professor of Philosophy and assistant dean of women at Bishop's University in Quebec. She travelled to Toronto, where she interviewed with Trent’s founding president, Dr. Thomas H.B. Symons, for what was then referred to as the dean of women. She then came to Peterborough for further interviews with the hiring committee, stating that the first impression she made was a “crashing success.”

“I came by train and was met by Denis Smith, who was going to be vice president,” Dr. Fry explains. “As I got off the train and came along on the platform, my high heel went down between the boards of the platform and I went crashing down and skinned my knees just as I was reaching out my hand to say, ‘how do you do?’”

Her interview was indeed a resounding success, and in May 1963, a year before Trent opened, Dr. Fry was appointed as the dean of women at Traill College, a role later renamed to principal. During that first year, Dr. Fry travelled to Peterborough once a month to attend planning meetings for the new university.

“We were planning for the sciences, library, colleges and for athletics. For everything, there was a committee formed and we were all on just about every committee because there were very few of us and all these things had to be planned, at least in a preliminary way,” shares Dr. Fry. “I think that is what drew us together so strongly – this planning and the conviction we had that Trent University should be a collegiate university, divided into smaller units of colleges.”

A collegiate vision that still reverberates in the Trent of today

The vision for Trent’s collegiate structure was to have a space where faculty and students could interact and get to know each other on an interdisciplinary basis. The division into colleges was academic, and initially, there were no academic departments.

“As principal of Traill College, when I had a meeting of the fellows (faculty) of the college, there would be psychologists, sociologists, philosophers, professors of English literature, history, mathematics, you name it. They all came together as fellows of Traill Colleges and deliberated about the welfare of the students and what we should do next,” says Dr. Fry. “So that's how we started and that was the vision: collegiate life and teaching students in small groups.”

Dr. Fry held the position of principal for five years and taught Philosophy from 1964 to 1968, winning the prestigious Symons Award for Excellence in Teaching for 1986-87. She was also the occasional vice-president from 1975 to 1979 and was acting president of the University January to June, 1968.

Although much has changed at Trent over the years, Dr. Fry believes that the University’s founding principles are still strongly ingrained.

“Trent quite explicitly takes pride in being a primarily undergraduate university,” she says. “It didn't aspire to be top-heavy with professional schools and that sort of thing, but aspired to be a place of really challenging and exciting learning for undergraduates in particular and to have a faculty that took a keen interest in teaching.”

In 1987, she was once again presented with the opportunity to take on a new challenge and became the president and vice-chancellor of the University of King's College in Halifax, a position that she held until 1993. In 1989, Trent University awarded her an honorary doctor of letters for her contributions to the academic life and administration of the University.

Dr. Fry now lives in Peterborough and continues her keen interest in and support of Traill College. She considers herself lucky to have found a job that she enjoyed and truly valued and wishes the same for current and future students at Trent.

“It's a time of such uncertainty and anxiety for undergraduates, with so much worry about jobs and job availability,” she shares. “My advice would be to throw yourself into it – throw yourself into your chosen subject. Let your immersion in it train your mind to think analytically and critically and make the most of your academic moment. You will never regret it for the rest of your life.”

Trent wishes to thank Dr. Fry for her contributions to the University and wishes her a happy 90th birthday. 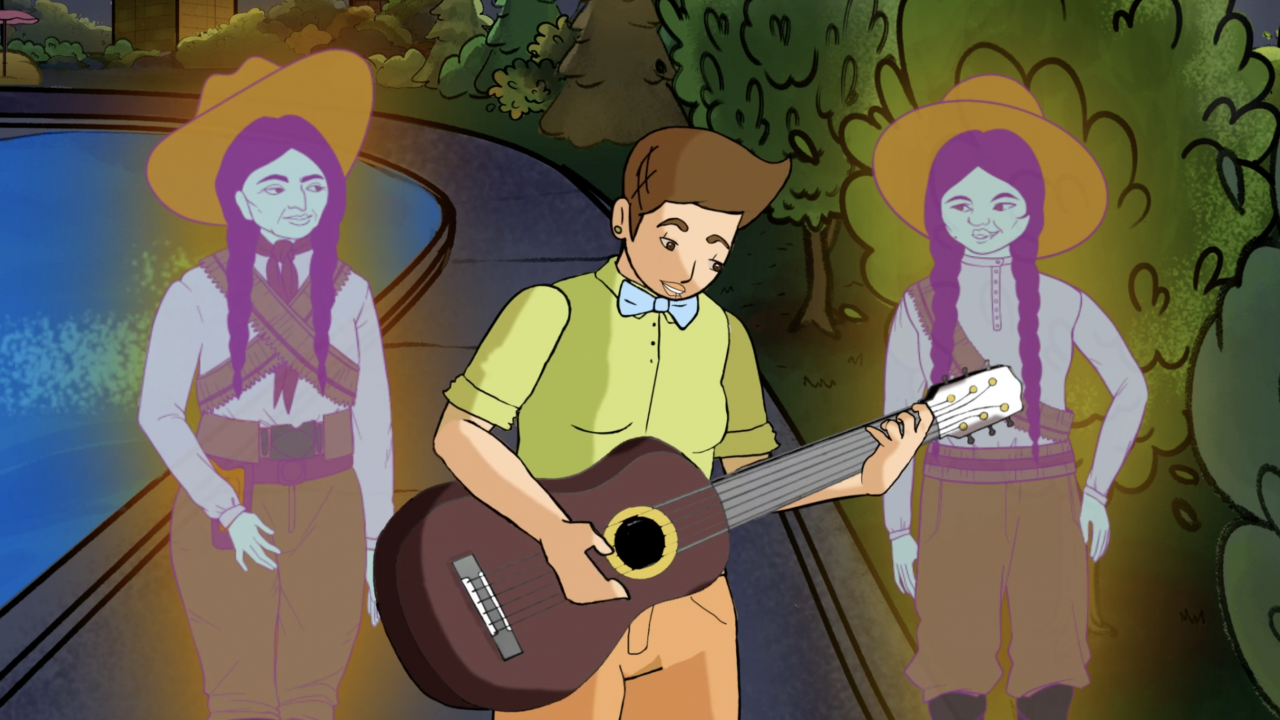