Unlock the door to a whole new world of ancient texts by learning the language that allows you to not only read original sources, but will also allow you to interpret them critically.
specialization

Take your studies of archaeology, history, and literature even further by heading back in time to study writings by the original thinkers. Through language training in Greek and Latin, students pursuing a degree in Ancient Greek & Roman Studies will be able to read foundational texts in their original formats and gain insight into the way these languages cascade into every field of study.

Interested? Consult the program coordinator of Ancient Greek & Roman Studies as early as possible and make sure you begin studying at least one of the languages in your first year. The availability of the Specialization in Greek & Latin, and of Greek and Latin courses beyond the 2000 level, is subject to program staffing conditions.

Students who have fulfilled the requirements for a single- or joint-major degree in Ancient Greek & Roman Studies may graduate with a Specialization in Greek & Latin if they have successfully completed 5.0 credits in GREK and LATN 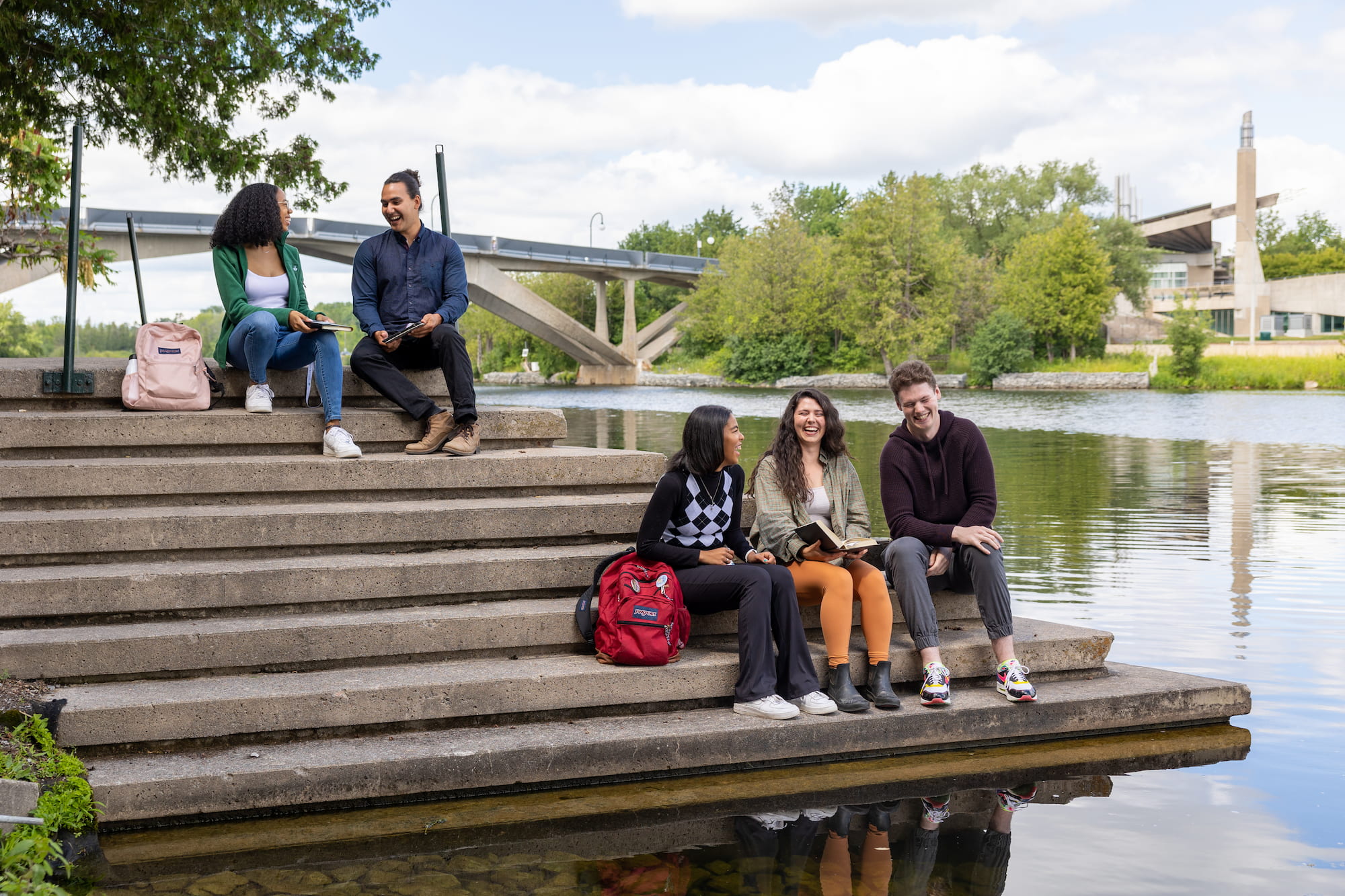 Ready to Take the Next Step?

Tell us more about yourself and we’ll tell you all the reasons you belong at Trent.