CANCELLED - Believing in Illusion: Monstration, Contemplation, and Spectacle in the Hollywood Blockbuster 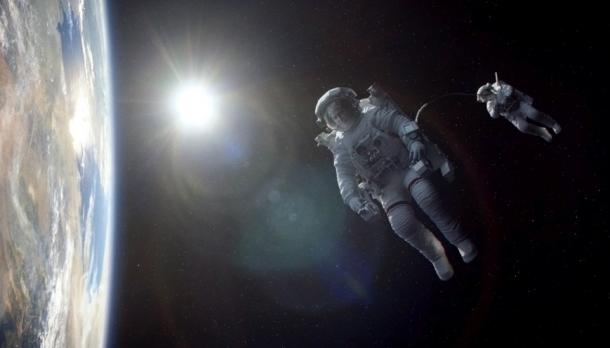 Tom Gunning's much debated description of early film as an exhibitionist cinema of attractions has been used as a theoretical framework to interpret a number of different types of films: films pre-1906 or 1908; avant-garde films from the 1920s and beyond; and the re-emergence and fierce popularization of the Hollywood Blockbuster from the mid-1970s to now. It is that last category that I focus on primarily. For theorists and critics like Linda Williams, Wanda Strauven, or Dick Tomasovic, attraction as defined by Gunning is applied broadly to the Hollywood Blockbuster in any number of ways, almost to the point where the concept has been stretched to breaking. What is not explored nearly as much in the same context is monstration, a cine-narratological concept proposed by Gunning's friend and collaborator André Gaudreault.

Like attraction, monstration in early cinema can also foreground the visibility of spectacle, but not necessarily in the same exhibitionist sense; monstration foregrounds visibility while attempting to hide the presence of the "narrator," the communicator of filmic discourse. In the context of the Hollywood Blockbuster, attraction is only one piece of the creation of onscreen spectacle.

Monstration emphasizes the temporal and graphic dimensions of a film's spectacle explicitly, and it does so in three ways: (1) the usually lengthy duration in screen time of the moments of spectacle, as seen in Gravity (2013) and 1917 (2019); (2) specific ways of shot framing of the moments of spectacle to emphasize their sense of believability, as used in Interstellar (2014); (3) manipulating the quality of the image itself at the time of shooting to make the image appear less constructed or mediated, as in Saving Private Ryan (1998). Just as attraction has been used to describe and analyze the aesthetics and technologies of Hollywood Blockbusters, monstration as an overall interpretative framework can also provide insights into how onscreen spectacle is constructed.

Bio:
David Hollands holds degrees in Film Studies from York University and Cinema Studies from the University of Toronto. He is currently completing his Ph.D. in Cultural Studies at Trent University. David focuses on cinema narratives, cinema technologies, and genre. His dissertation explores the concept of cinematic "attraction" from its initial appearance in Russian film theory of the 1920s to its reimagining by film historian Tom Gunning in the 1980s, as well as the parallel history of the development of the related concept of monstration. In his work, David explores how both attraction and monstration can be applied to Hollywood Blockbusters, as well as filmmaking in the digital era more broadly.

Save the Date: Women in Canadian Politics – How can we do better?