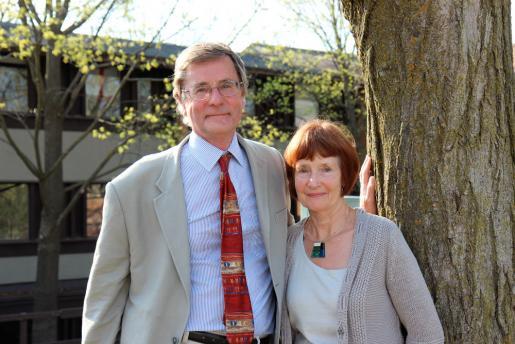 The Department of English Literature at Trent University is honouring Dr. Leonard Conolly’s retirement with the creation of the Leonard Conolly Graduate Students Travel Fund, while celebrating the acquisition of the Barbara and Leonard Conolly Broadview Press Collection, donated by Professor Conolly and his wife Barbara Conolly.

The Leonard Conolly Graduate Students Travel Fund fund will support travel for graduate students in the M.A. in English Literature (Public Texts) program to conduct research or deliver their findings at conferences. As the instructor in the Research and Professional Development course (English 5003H), Prof. Conolly was very aware that for students to conduct research, they need to go to libraries and conferences and visit archival collections, so the creation of the fund to cover the costs of travel was his suggestion.

Click here to see a video of Professor Conolly speak about his hopes for the M.A. in English Literature (Public Texts) program, with the use of the donated press collection.

This new fund falls under the 2014 Initiative of the Department of English Literature, which recognizes the retirements of long-serving faculty who are retiring by 2014. The 2014 Initiative enables the department to manage its endowments, finance residences by writers and scholars, and enrich scholarships, awards, bursaries as well as prizes for undergraduate and graduate students. www.trentuca/givingtotrent

Leonard Conolly, Professor of English Literature, former president of Trent University (1994-97), interim director of the Trent International Program (2001-03), and interim principal of Peter Gzowksi College (2005-06), Lady Eaton College (2006-07) and Catharine Parr Traill College (2004-05, 2010-11), is retiring on June 1 and will be awarded the title of professor emeritus at 2012 convocation ceremonies. 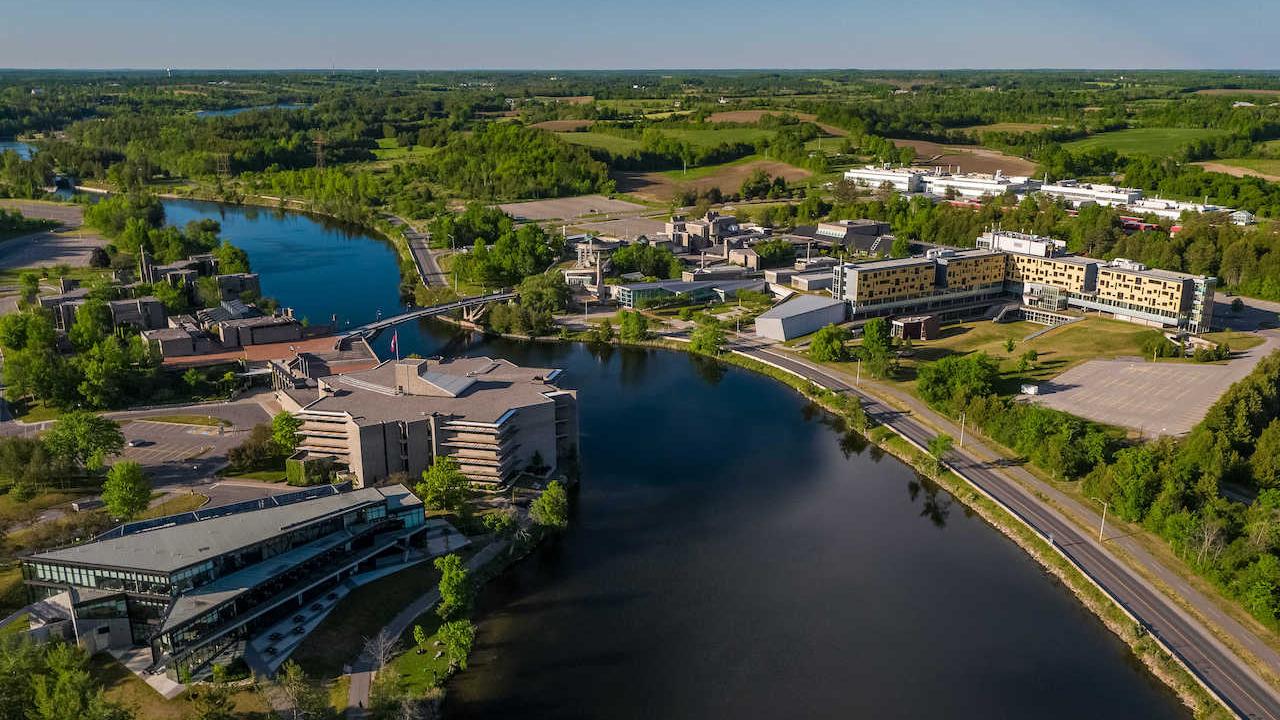 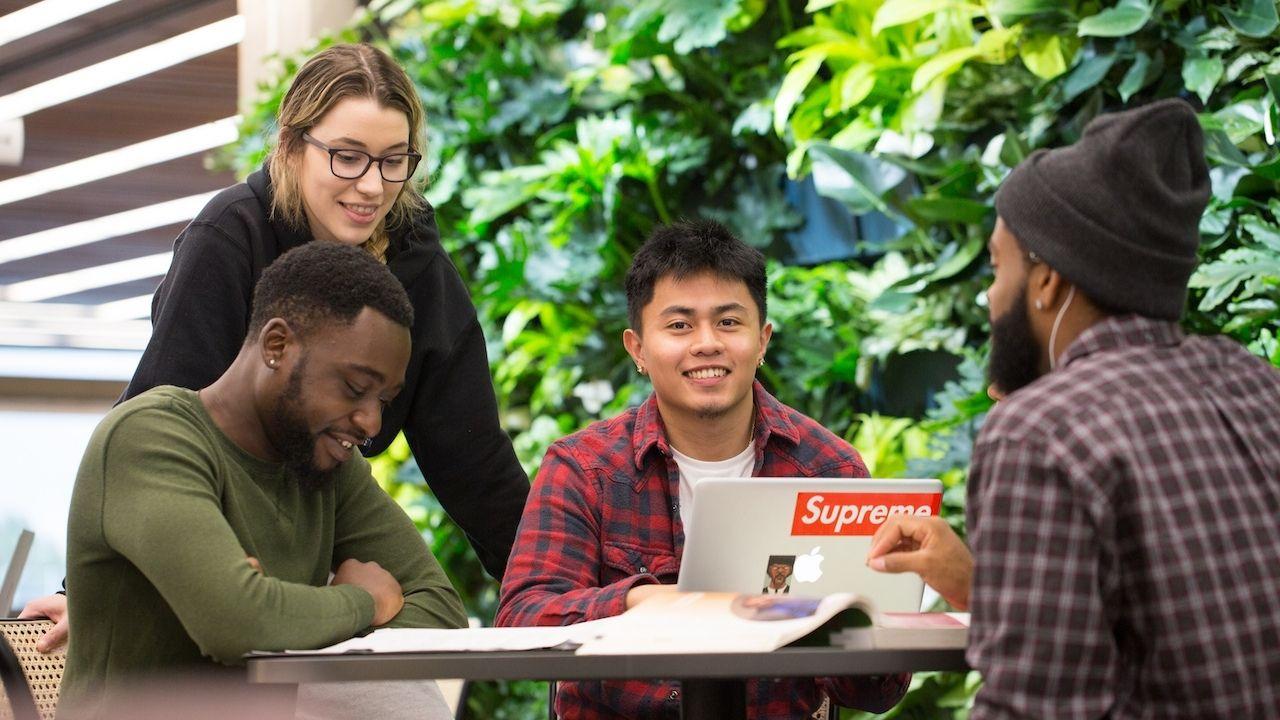 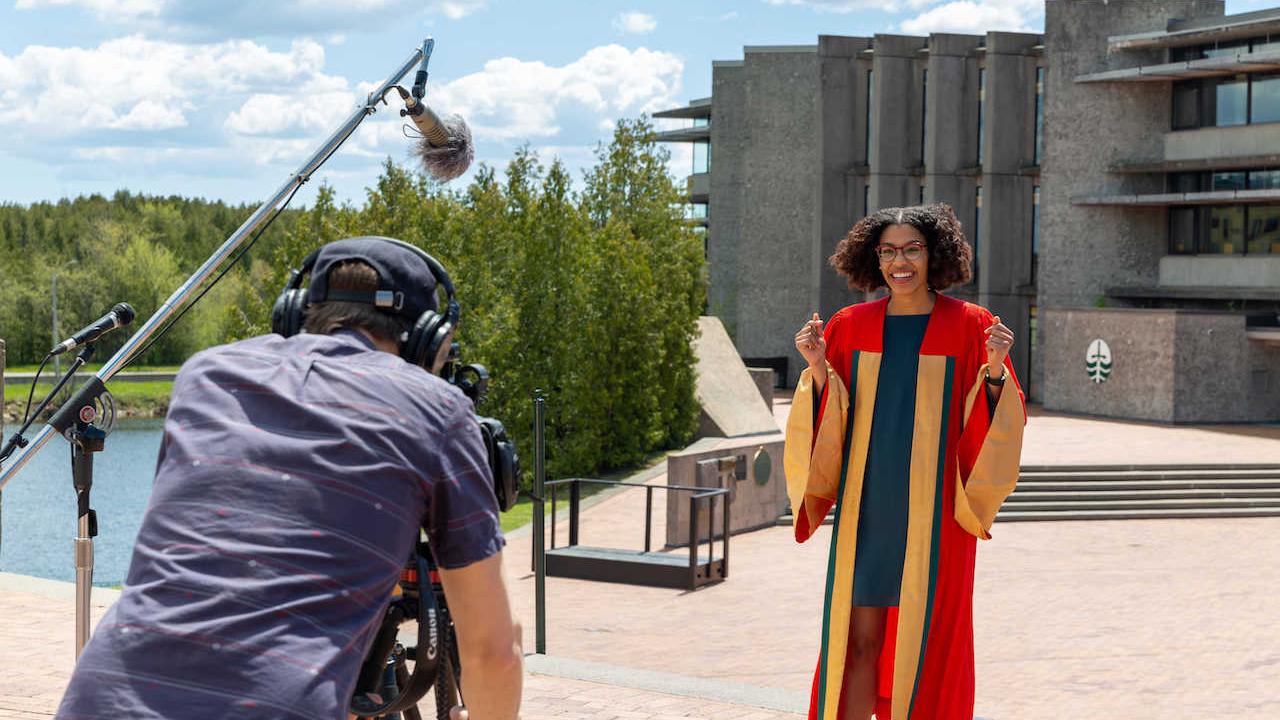