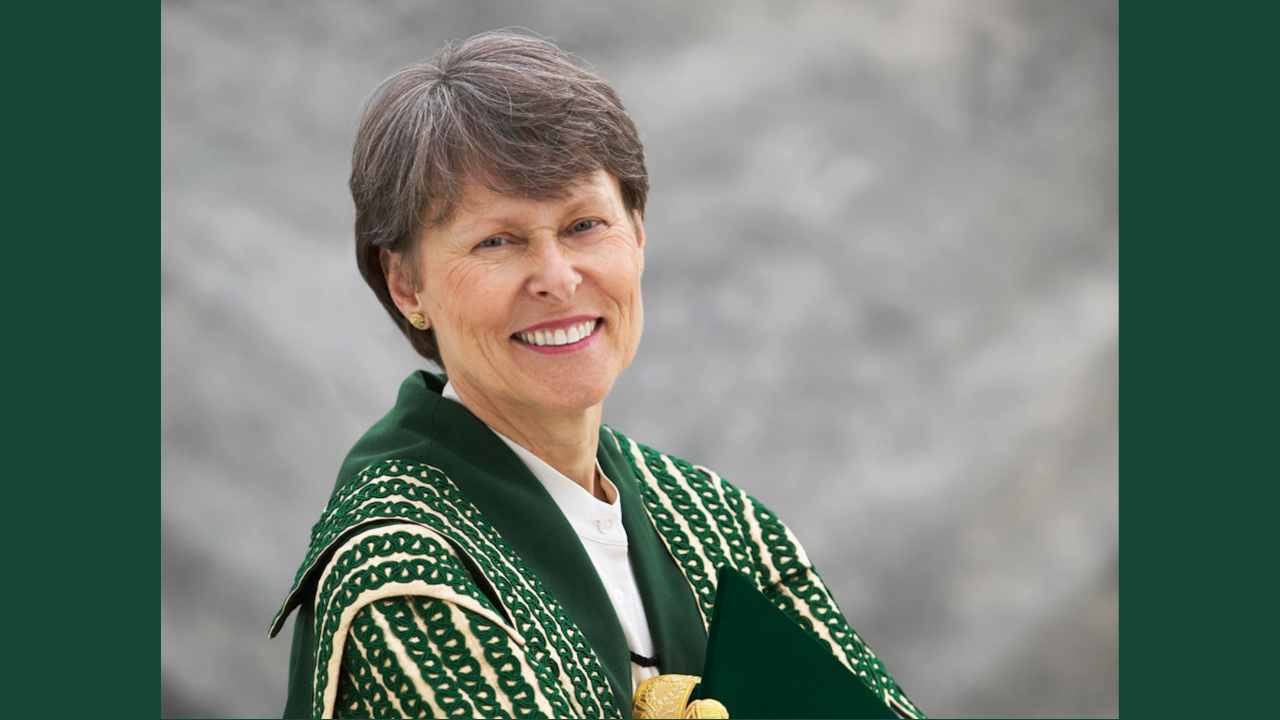 Almost 30 years after Dr. Roberta Bondar made history as the first female Canadian astronaut to launch into space, Trent University’s former chancellor is making history again with another launch--a new podcast where she talks to other famous Canadians about how they found their life’s passions.

Sharing Space with Dr. Roberta Bondar launches today, and is just the latest initiative by the celebrated Canadian inspiring future generations of youth and students to be life-long learners and critical thinkers.

In her six years as Chancellor at Trent University, Dr. Bondar was a strong advocate for learning, not only about topics in academia, but also about students learning about themselves by gaining perspective in new environments at university, such as how her space flight changed her perspective on Earth.

The six-part podcast series kicks off with a conversation with Dr. David Saint-Jacques, who also travelled as a Canadian astronaut to the International Space Station, built on the experience of Dr. Bondar’s historic mission in 1992. The astronauts swap stories about how their wonder for Earth deepened as they viewed the planet from space.

Other friends “sharing space” with Dr. Bondar on the podcast pursued different careers — but have been equally passionate about them, such as Michael Serapio of CBC News Network.

Singers Buffy Sainte-Marie, Susan Aglukark and Anne Murray tell Dr. Bondar how they found what they love to do, and how they grew as a result of life changes throughout their lives and careers.

Olympic medal winner Dr. Hayley Wickenheiser talks about what it meant to leave Canada’s women’s national hockey team after 23 years to switch gears and graduate from medical school during the pandemic.

The podcast is available to stream on Apple, Spotify, Google, Amazon Music and Alexa, with new episodes released every other Wednesday leading up to the 30th anniversary of Dr. Bondar’s historic spaceflight.

Dr. Bondar will be joined again by a host of great Canadian entertainers, leaders and luminaries for a night of entertainment to celebrate the spaceflight that inspired a nation in a virtual event on Jan. 22, 2022.

The event is open to the public and tickets are on sale now through the Roberta Bondar Foundation website. 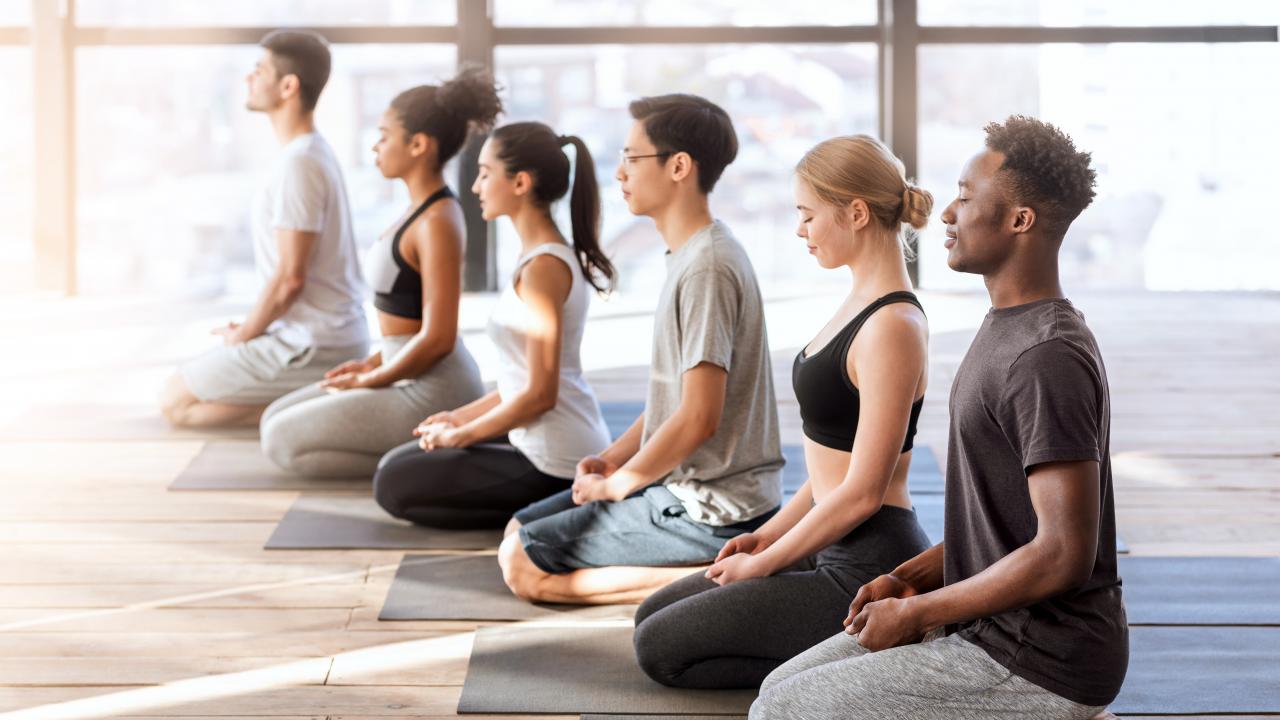 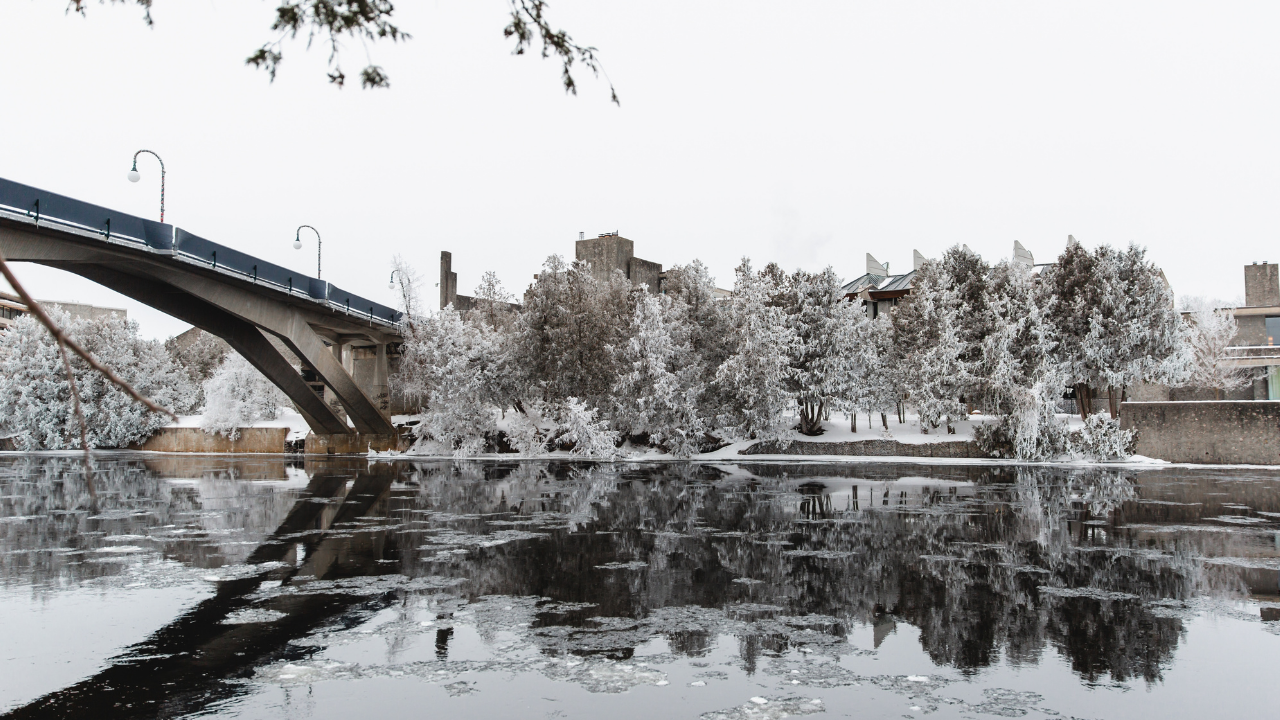 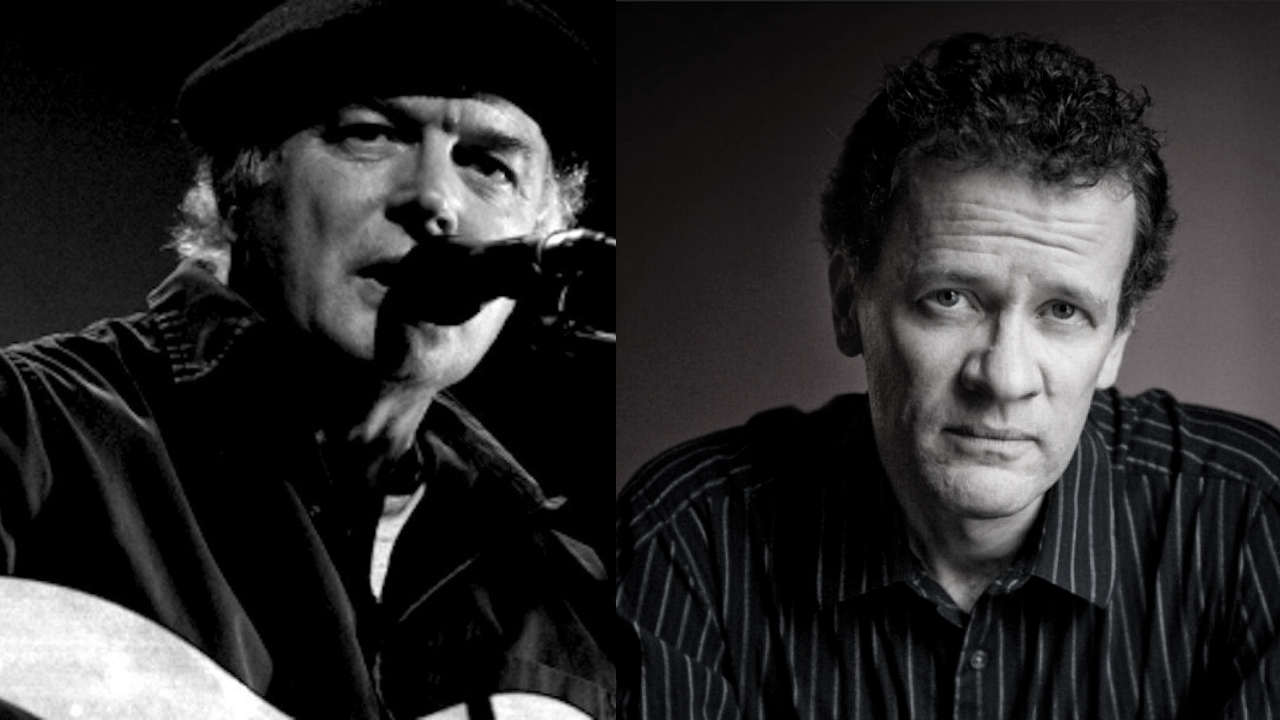