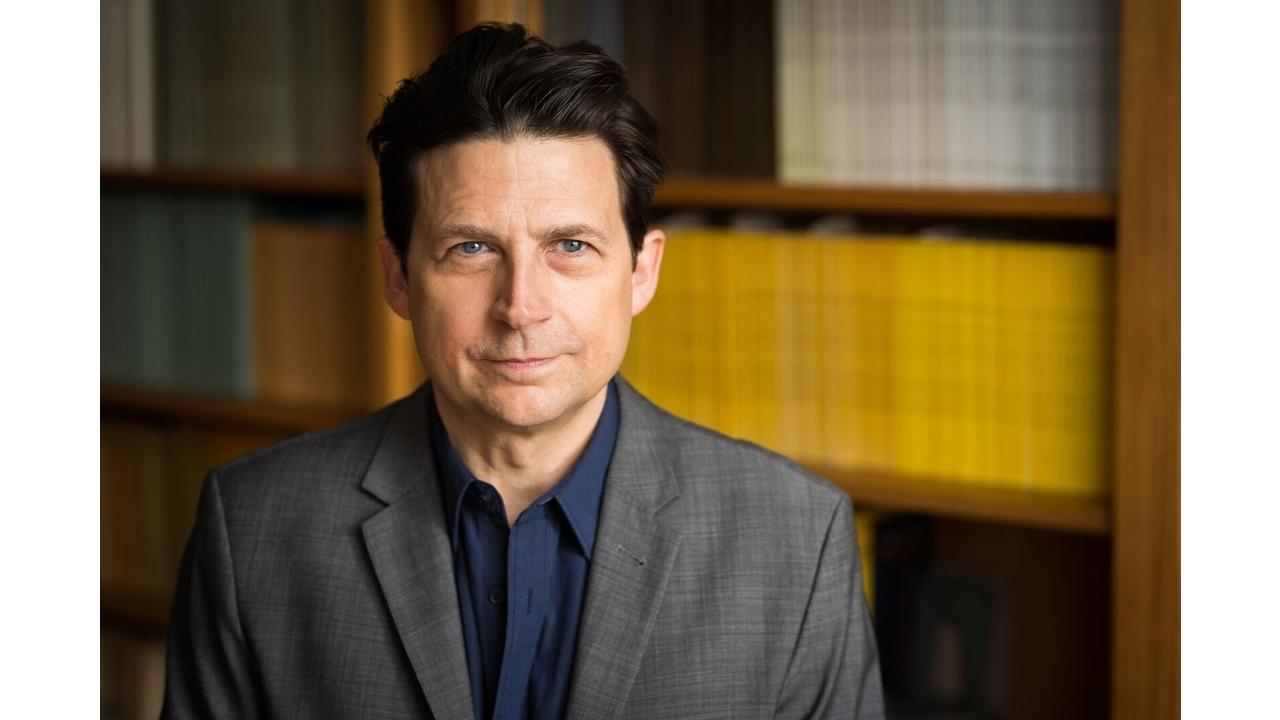 Named in honour of W.L. Morton, the Canadian historian and former Master of Trent's Champlain College, this prestigious lecture invites a leading Canadian scholar to give a public lecture on their work and to also lead an intimate seminar primarily for graduate students.

In 2021, the W.L. Morton Lecture will be presented by Dr. Joseph Heath, Department of Philosophy, University of Toronto.

The annual W.L. Morton Lectures at Trent University were endowed as a tribute in memoria to W.L. Morton in 1980, shortly following his death.   The theme of the annual lectures focuses attention on matters of interest or concern to Canadians in fields such as history, politics, literature, academic arts & sciences, culture, business, the professions of public service and other appropriate fields.  It was Professor Morton's expressed interest that the lectures might favour younger historians and scholars or those who have achieved early distinction.   The Lecture series is presented through the cooperation of the School for the Study of Canada (Undergraduate), The Department of History and Champlain college at Trent University.

One of the most important themes in recent thinking about racial justice has been a shift in emphasis away from the traditional issue of racial discrimination, toward an exploration of the various forms of privilege that dominant groups enjoy. Many of the privileges that whites in Canada have been encouraged to explore, however, do not stem directly from their racial identity, but rather from the fact that they belong the majority demographic group. Describing these benefits as a “privilege” is often intended to suggest that there is something objectionable or unjust about them. On closer examination, that claim turns out to be extremely controversial. In this presentation, I will discuss some of the major arguments that have been made by egalitarian philosophers on this question, before concluding with a few take-away lessons for our thinking about racial justice.

Joseph Heath is a Professor in the Department of Philosophy and the Munk School of Global Affairs and Public Policy at the University of Toronto. A fellow of the Royal Society of Canada and the Trudeau Foundation, Heath is the author of several books, both popular and academic. His most recent, The Machinery of Government (Oxford, 2014) is a philosophical inquiry into the normative principles that inform the judgment of civil servants. He is also the author of Enlightenment 2.0, which won the Shaughnessy Cohen Prize for Political Writing in 2015.