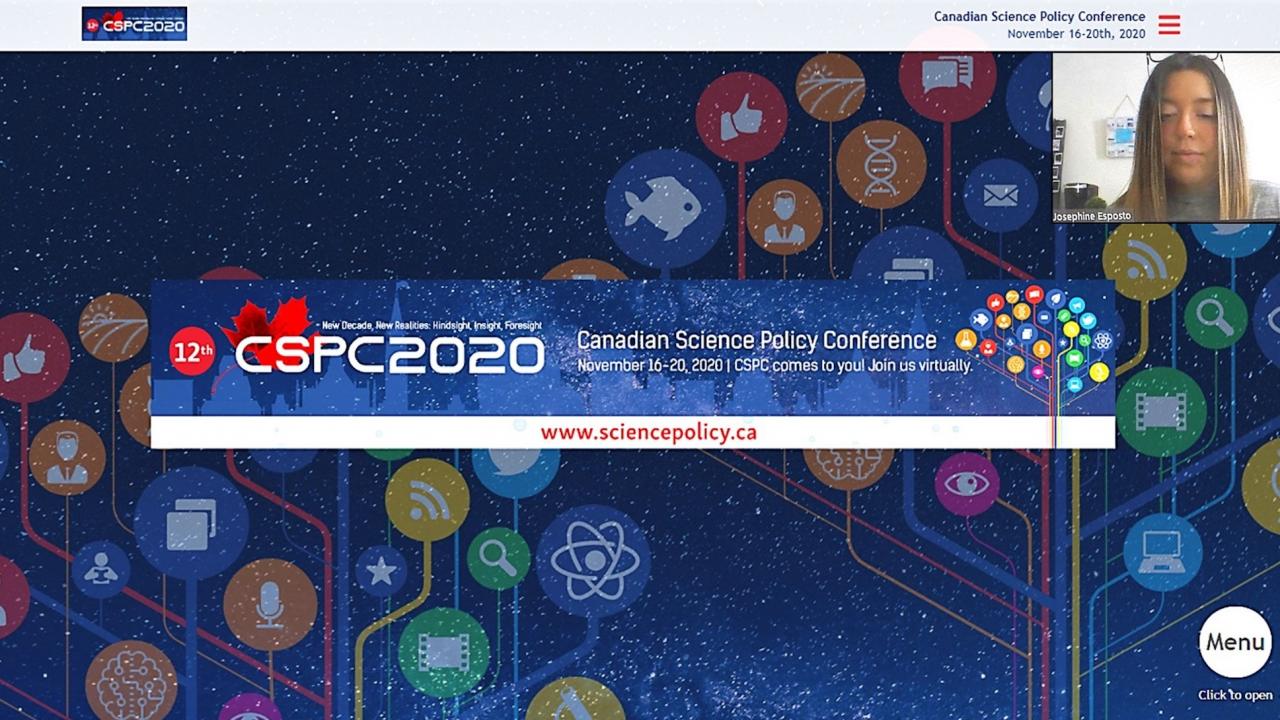 Josephine Esposto, a Master’s of Science student in the Environmental and Life Sciences program at Trent University, recently represented Trent as one of four graduate student correspondents for the annual Canadian Science Policy Conference 2020. Ms. Esposto was chosen out of many applicants based on her background in both writing and scientific research – skills she has continued to foster in her time at Trent.

During the November 16-20 event, Ms. Esposto attended seminars and talks and had the opportunity to meet some of Canada’s leading politicians including the Honourable Navdeep Bains, minister of Innovation, Science, and Industry; as well as Preston Manning, founder of the Reform Party of Canada, now known as the Canadian Alliance.

Through learning about public policy and the implications of how scientific research is translated into policy, Ms. Esposto reported back to the scientific political community with an editorial on a session she attended centered on political polarization. The editorial was published in the Chemical Institute of Canada’s News (CIC NEWS). While political polarization is not a new phenomenon in Canada, because of COVID-19, Ms. Esposto believes the role of science and scientists to help bridge this gap is.

“Politicians and their constituents are turning to scientific experts for advice on how to govern and how to fashion public policy… This ‘new’ approach to governing starts with questions around what needs to be done and what incentives we can offer to encourage stronger social cohesion post-pandemic,” writes Ms. Esposto. “The answers, I would argue, should be guided by transparency in risk communication, active civic participation in shaping public policies, and equity and sustainability in all sectors.”

Speaking of the opportunity to attend the conference, as well as an invitation to attend the two-week long pre-conference activities and events that helped to significantly expand her social media and communications networks, Ms. Esposto said:

“I have met so many amazing individuals currently involved in Canadian policy-making and those responsible for translating scientific findings to the public for policy implementations. I’m so honoured to have had this opportunity!” 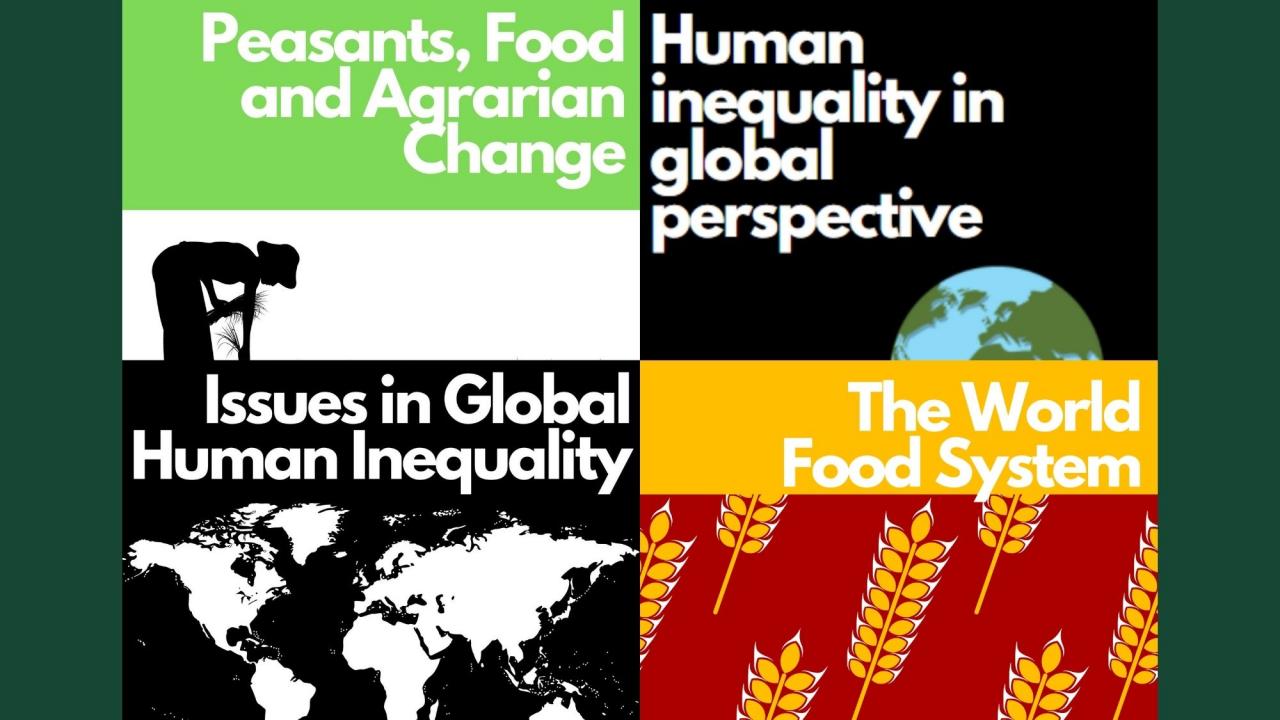 Sharing the Academy, One Podcast at a Time 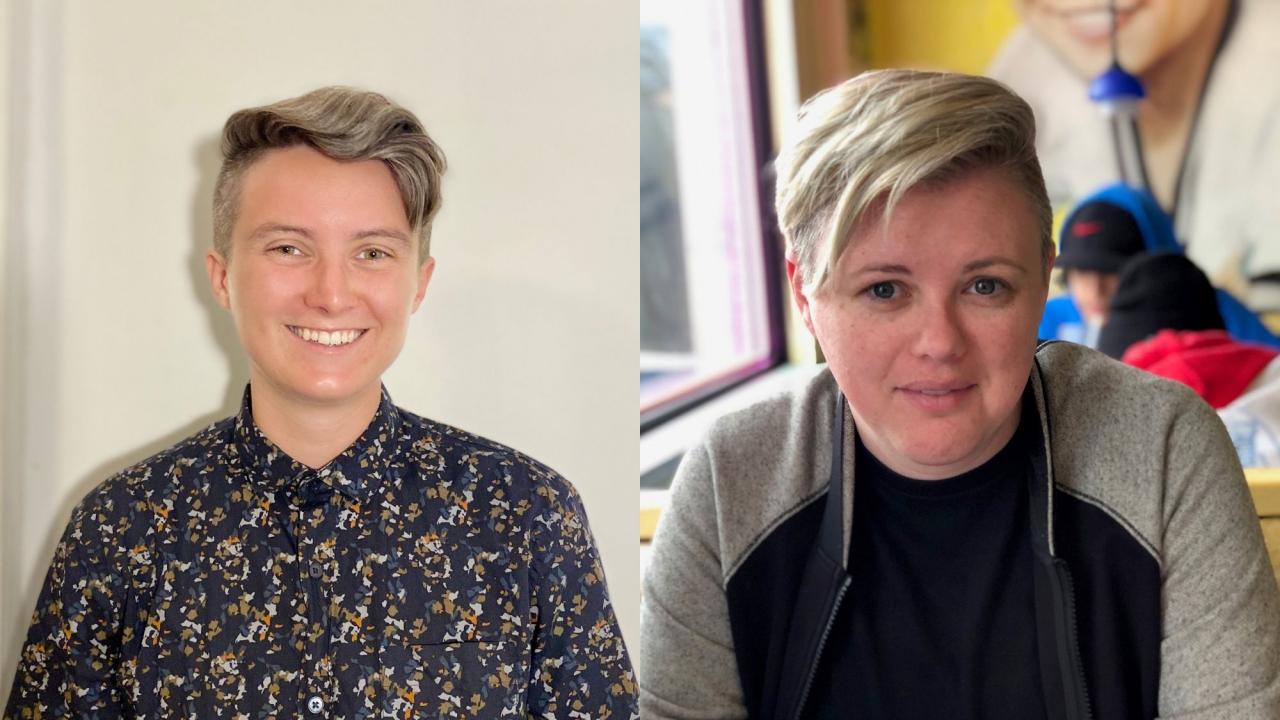 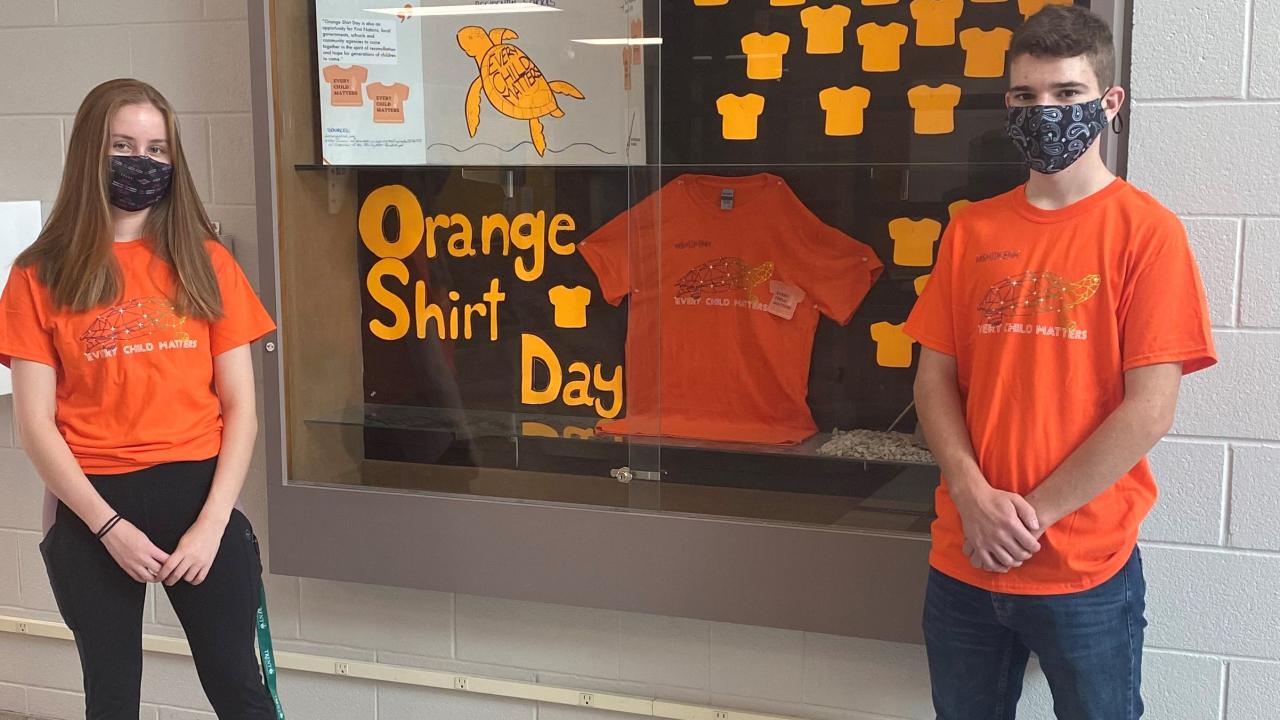