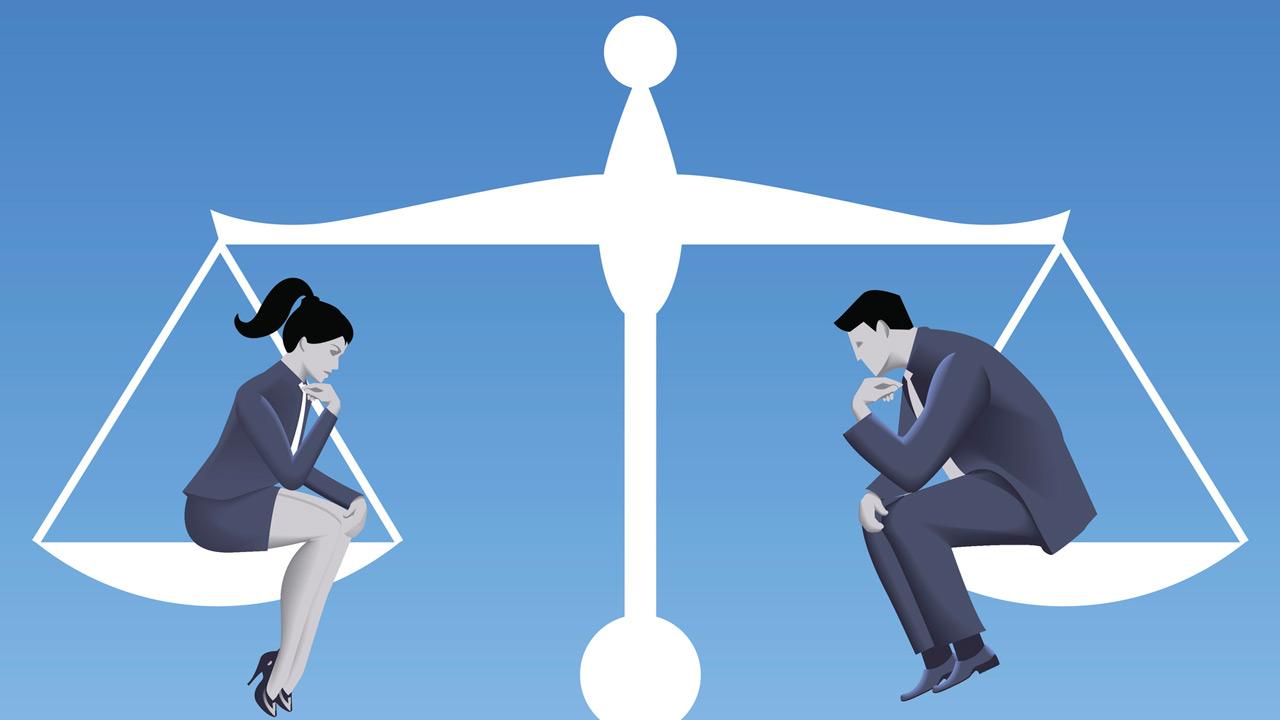 Trent University Sociology professor Dr. Deborah White recently traveled to Edinburgh, Scotland, where her work and commitment to furthering the cause of gender equality was recognized with an international award.

The Write to End Violence Against Women Awards aims to change the landscape of media by promoting a “zero tolerance” approach to gender and gender-based violence by encouraging journalists to use their voice and influence to promote gender equality and an end to violence against women.

Professor White received the award for “Best Blog or Comment,” for her article “Technologizing Rape and Sexual Assault: Can We Really Innovate the Problem Away?” which discussed the growing array of anti-rape technologies that are becoming available for the prevention of sexual assault. The article was written alongside colleague Dr. Lesley McMillan of Glasgow Caledonian University.

“Receiving this award was both a surprise and an honour,” explained Prof. White. “It is especially meaningful to know that scholarly work can be integrated with journalism to reach a wider audience and hopefully become part of positive dialogue and change.”

Prof. White has dedicated over two decades to her research on the institutional responses to sexual violence, mainly focusing on medico-legal interventions in which law, medicine and science merge in order to increase victim care and forensic evidence collection and use in criminal justice systems.  She looks forward to collaborating with Trent graduate and undergraduate students in the upcoming year on the anti-rape technologies project, as well as another international project on sexual violence and the provision of forensic medical care in rural areas. 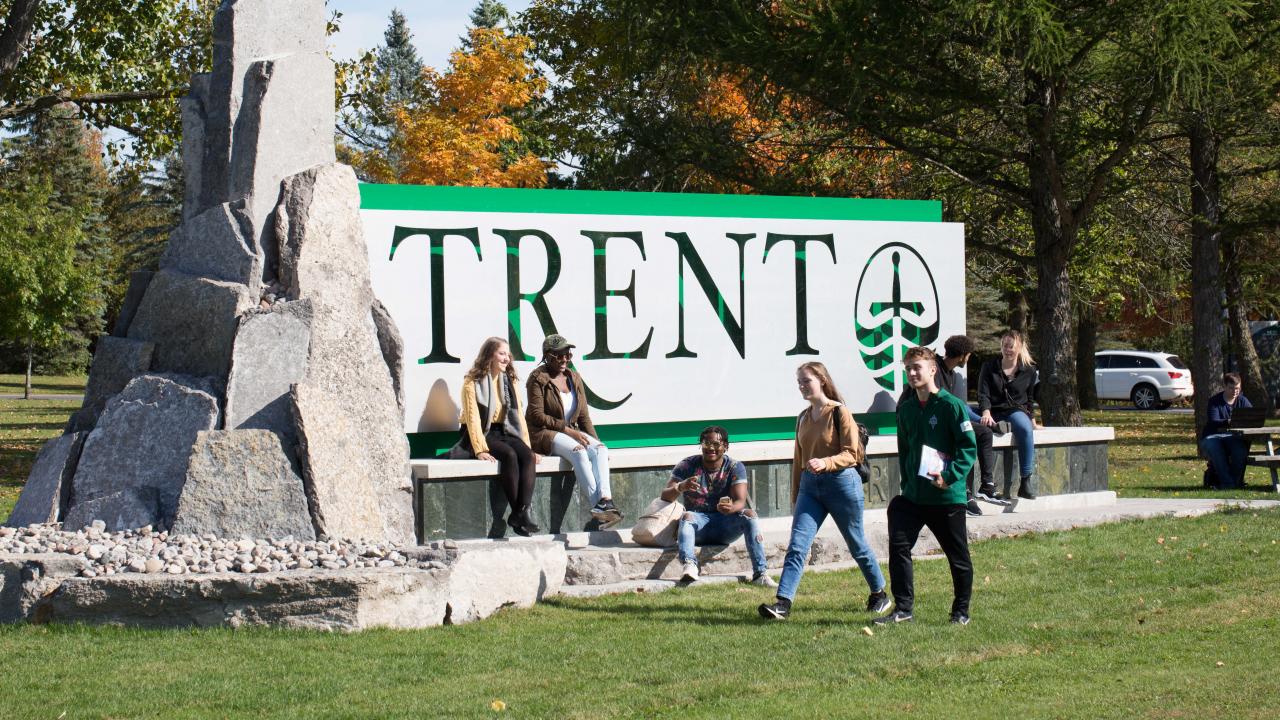 A Decade on Top: Trent is Ontario’s #1 Undergraduate University for 10 Consecutive Years 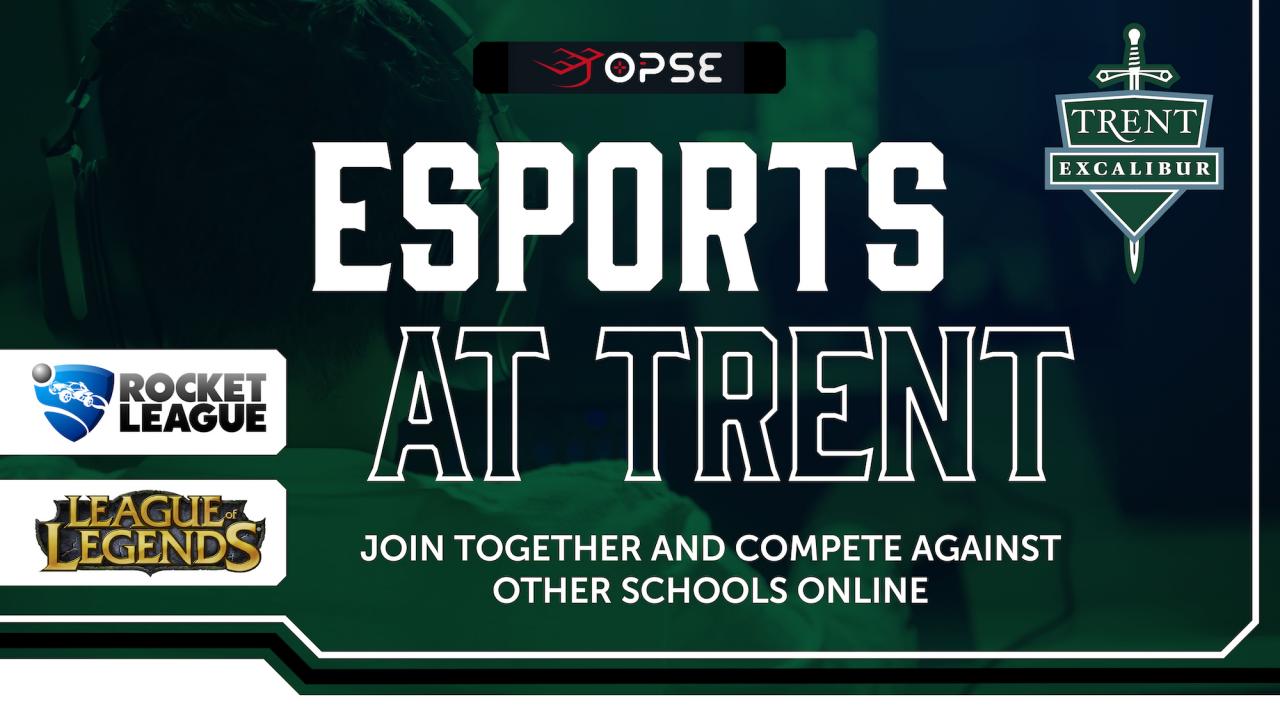