The Trent University English Department and Traill College are pleased to present The Muted Note, a performance of a suite of songs performed by Scott Thomson and Susanna Hood, based on the poems of P.K. Page, at 7:30 p.m. on Tuesday, September 23, 2014, in Scott House, room 105, Traill College. This free performance is open to the community, with a reception following at The Trend pub.

Patricia Kathleen Page (1916-2010) is one of Canada's most recognized artists, celebrated both as a poet and as a visual artist. Her artwork can be found in major museums including the National Gallery of Canada and the Art Gallery of Ontario.

“We are excited to host this creative interpretation of the work of P.K. Page, one of Canada’s most celebrated poets, and a friend and mentor to many at Trent,” said Dr. Beth Popham, professor at Trent University’s English Department.

In 2002, Trent hosted a conference, Extraordinary Presence: The Worlds of P.K. Page, in recognition of her lifelong achievements, and she was the recipient of an honourary doctorate in 2004. The editing of her collected works is centred in Trent’s Public Texts MA program, and her legacy includes both literary prizes for Trent students and a collection of her art, on display in the Page-Irwin Colloquium Room in Wallis Hall, Traill College.

Ms. Hood began her career with Toronto Dance Theatre in 1991. Among her accomplishments, she has performed the works of various Toronto choreographers and collaborated extensively with composers John Oswald and Nilan Perera. She won the K.M. Hunter Emerging Artist Award and the Victor Martyn Lynch-Staunton Award for Outstanding Achievement in Dance.

Mr. Thomson is a trombonist and composer. He is one of the founders of the Association of Improvising Musicians in Toronto (AIMToronto), and co-directs the AIMToronto Orchestra. Mr. Scott has composed a series of site-specific pieces that he calls ‘cartographic compositions’ for mobile musicians and audiences in unconventional performance contexts, including works for the galleries and corridors of the National Gallery of Canada and the Art Gallery of Ontario.

One of Canada's top universities, Trent University was founded on the ideal of learning that's personal, purposeful and transformative. Consistently recognized nationally for leadership in teaching, research and student satisfaction, Trent attracts excellent students from across the country and around the world. At Trent, undergraduate and graduate students connect and collaborate with faculty, staff and their peers through diverse communities that span residential colleges, classrooms, disciplines, hands-on research, co-curricular and community-based activities. Across all disciplines, Trent brings critical, integrative thinking to life every day. As the University celebrates its 50th anniversary in 2014, Trent's unique approach to personal development through supportive, collaborative community engagement is in more demand than ever. Students lead the way by co-creating experiences rooted in dialogue, diverse perspectives and debate. In a learning environment that builds life-long passion for inclusion, leadership and social change, Trent's students, alumni, faculty and staff are engaged global citizens who are catalysts in developing sustainable solutions to complex issues. Trent's Peterborough campus boasts award-winning architecture in a breathtaking natural setting on the banks of the Otonabee River, just 90 minutes from downtown Toronto, while Trent University Oshawa delivers a distinct mix of programming in the GTA. 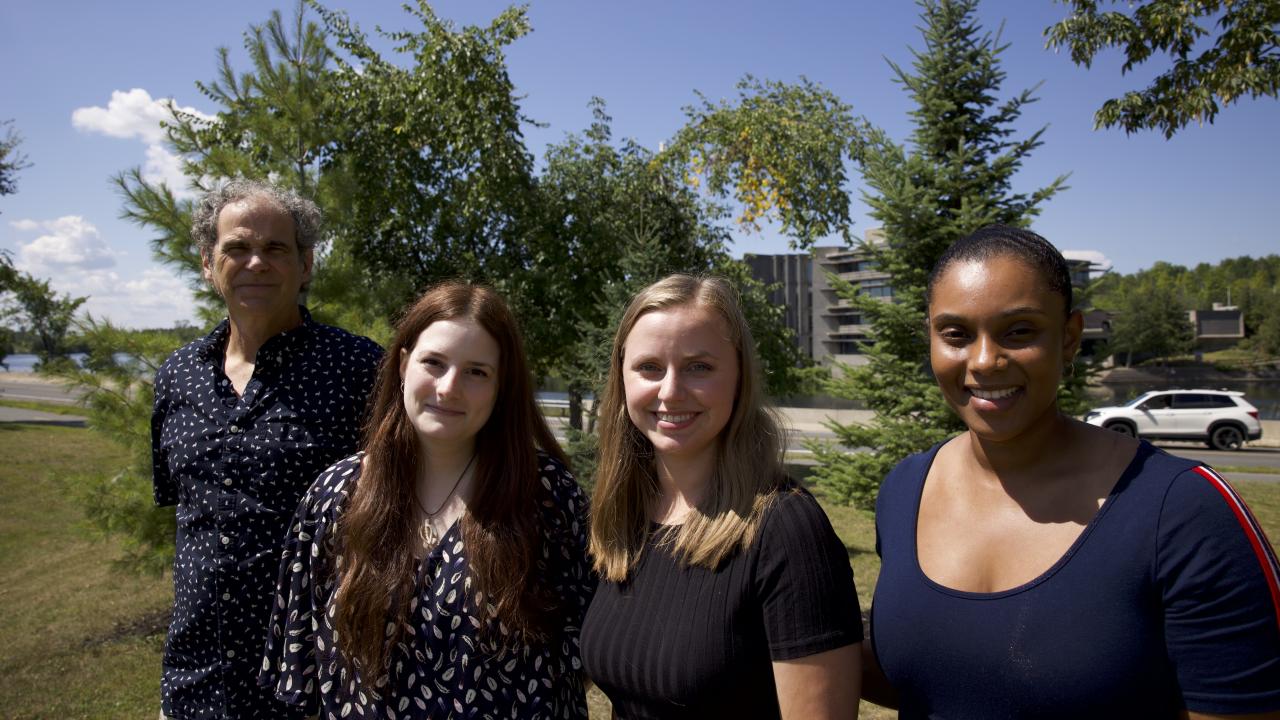