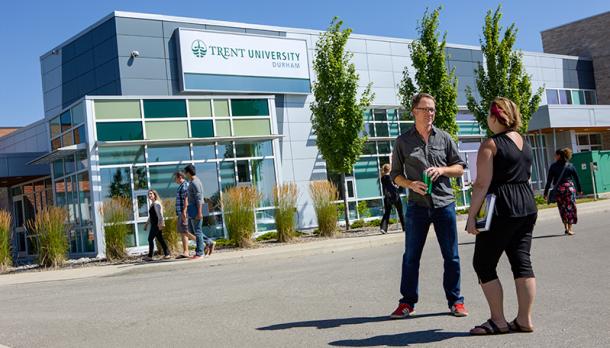 Oshawa City Council has approved the donation of 1.8 acres of land to Trent University Durham – Greater Toronto Area, enabling the University to proceed with its plans to expand its Oshawa campus and programs offered in Oshawa.

The expansion project will build on Trent’s more than 40-year history in Oshawa and will result in more students gaining access to a postsecondary education and the delivery of a growing range of degree programs. This development will help more students to experience Trent’s transformational learning experience which prepares them for successful careers.

Trent University Durham – GTA welcomes over 1,000 students each academic year, supported by approximately 75 faculty members in addition to University staff, and contributes greatly to the local economy. Trent’s Oshawa campus has the capacity to serve 1,200 students and, due to major increases in enrollment predicted for this fall, the University expects to reach this number by 2019, perhaps sooner.

“I am delighted that Oshawa City Council has approved the donation of 1.8 acres of land to Trent University Durham – GTA on Thornton Road to accommodate growth at the current Oshawa location,” said Dr. Leo Groarke, president and vice-chancellor of Trent University. “With first-year student increases averaging 25 percent annually the current facility will soon be at capacity. We are excited to plan for new academic and residential space to accommodate student demand in the Eastern GTA for September 2019.”

“City Council is pleased to support Trent University Durham – GTA in building upon and expanding its 40-years of granting degrees in Oshawa. The University generates approximately $47 million annually in economic activity to Oshawa and Durham Region,” said Councillor John Aker, chair of the development services committee. “Students in Oshawa and Durham Region will now have more choice and opportunity to attend university.”

Expansion plans for Trent University Durham – GTA include two new buildings. The first building will have academic space on the first floor with residence space on the upper floors, in a living-learning model that creates a supportive community for student success. The second building will be an academic building that fronts onto Thornton Road South framing a central green courtyard.

The 1.8-acre parcel of land, which has been declared surplus by the City, has an estimated market value of $1.44 million. The donation implements the Oshawa Strategic Plan by supporting the growth of our post-secondary institutions.

The transfer of lands will take place once the University’s expansion receives site plan approval from the City and the City is in the position to issue a building permit for the first building of the proposed development.

Trent University has had a presence in Oshawa for more than four decades. In 2009, Trent University acquired the former St. Michael’s Catholic Elementary School and invested $12 million to transform the site into an Oshawa campus. The Oshawa campus welcomed its first students in fall 2010. 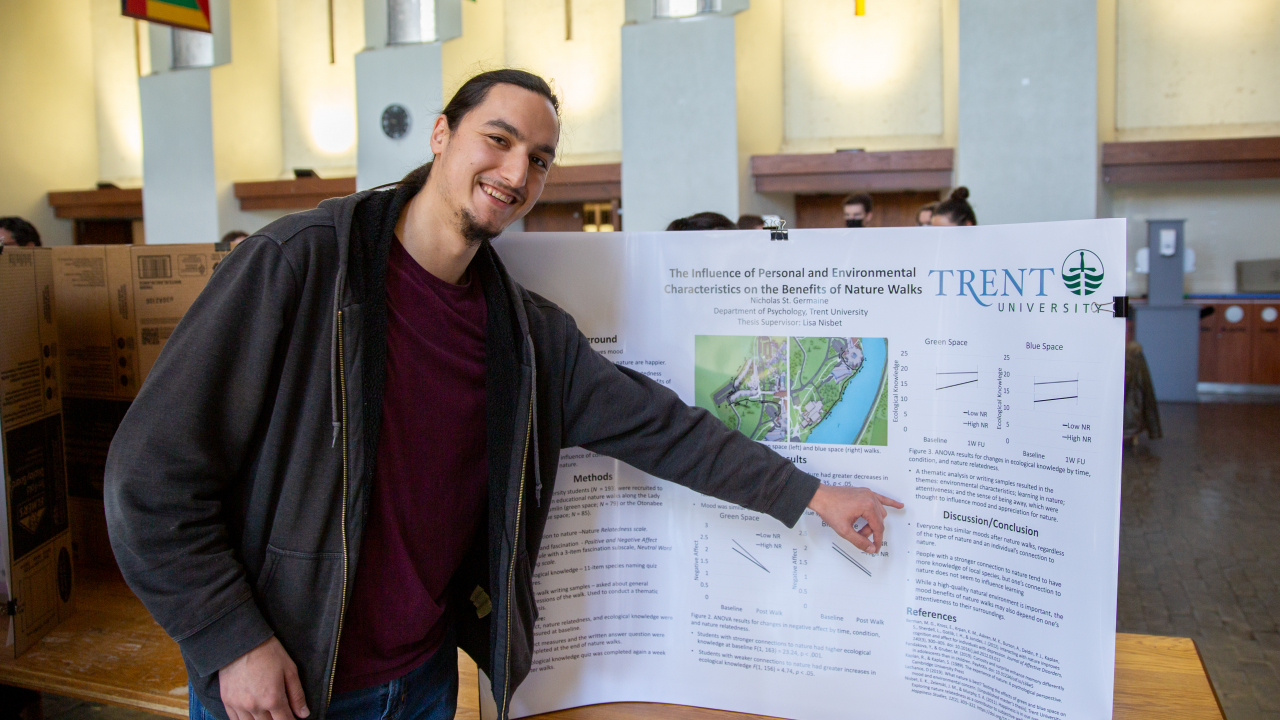 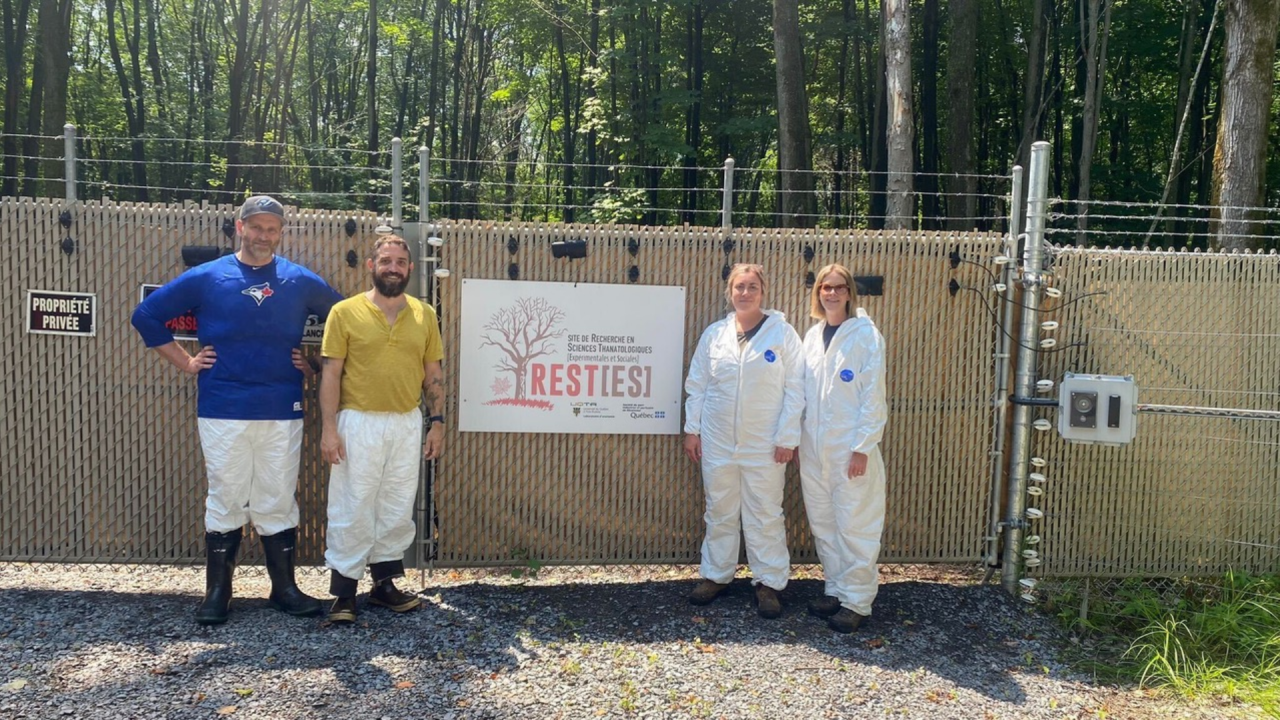 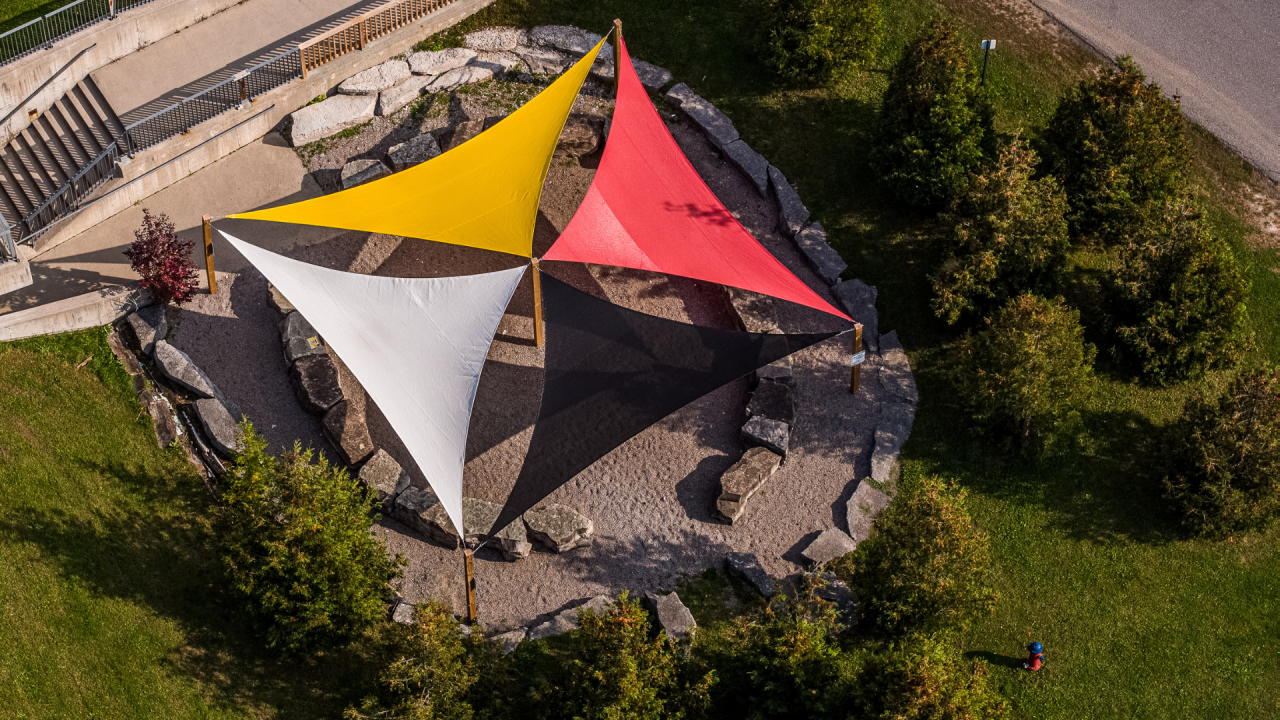