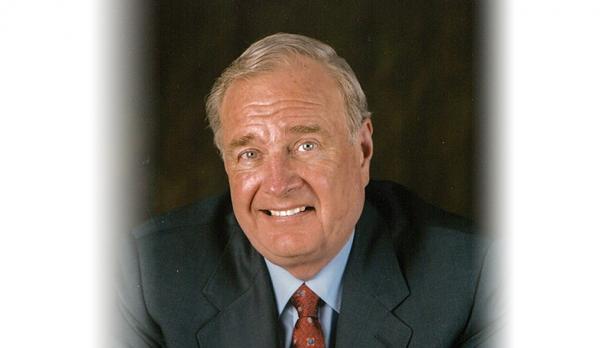 Trent University will honour seven distinguished Canadians, including Canada’s 21st prime minister, the governor of the Bank of Canada, one of today’s most prominent female revolutionaries, a trailblazing social justice advocate, and married partners who envision a better world, as the University’s 2017 honorary degree recipients at Trent’s Convocation ceremonies to be held this June in Peterborough and Durham.

“As the nation commemorates its 150th anniversary, Trent University is privileged to celebrate these individuals who magnificently reflect the vision, fortitude, and diversity this country has to offer,” said Dr. Leo Groarke, president and vice-chancellor at Trent University. “We are delighted to recognize the remarkable impact each have made within key cornerstones of society with our highest honour; an honorary doctorate from Trent University.”

The following individuals will be presented with an honorary degree at this year’s ceremonies:

Profiles are below and full bios, including nominator quotes, are available on the convocation website.

Fiona Sampson ‘87 is a human rights lawyer and global advocate for women and children. Her work seeking justice for vulnerable members of society including First Nations, disabled persons, refugees, and victims of violence, has taken her to the Supreme Court of Canada and around the globe.

Ms. Sampson is a graduate of what is now Trent’s Canadian Studies and Indigenous Studies M.A. program. After earning a Ph.D. in women’s equality law and graduating from law school, Ms. Sampson became director of litigation at the Women’s Legal Education and Action Fund.  She also worked as a legal consultant with many groups including the Ontario Native Council on Justice, the DisAbled Women’s Network of Canada, Education Wife Assault, and the Ethiopian Muslim Relief and Development Association.

Currently, Ms. Sampson is the CEO and founder of the equality effect, a Toronto-based charity that has been internationally recognized for many projects, including their landmark victory in the “160 Girls” case in Kenya. Ms. Sampson and the equality effect received the Lewis Perinbam Award and the Clifford Chance Access to Justice Award.

Ms. Sampson has been appointed an Ashoka Fellow and was awarded the 2014 Distinction in International Affairs Award by the New York State Bar Association. She has been named a YWCA 2015 “Woman of Distinction,” one of Canada’s Top 25 Lawyers (Top 5 on the “World Stage”), and one of 50 “Global Heroes” working to end violence against children, along with Queen Noor, Hillary Clinton and others. In 2015 Ms. Sampson was appointed as a member of the Order of Canada. Last year, Ms. Sampson was also awarded the Distinguished Alumni Award from Trent University.

Ms. Sampson recently completed several terms as an appointed member of the Ontario Human Rights Commission, and, as a litigation lawyer, represented women’s NGOs before the Supreme Court. She has published works on disability, gender and other legal discrimination issues.

Keith Knott was elected chief of Curve Lake First Nation between 1992 and 2012. A prominent figure in the Peterborough area, he has been hailed a champion for First Nations people and devoted volunteer and has served the community for over 50 years. Proudly Anishinaabe, he is an advocate for improving the relationship between Indigenous and non-Indigenous peoples.

Mr. Knott was instrumental in the realization of many accomplishments that improved the physical, business, and spiritual aspects of the local Curve Lake community. He improved local services through countless initiatives and was also part of the leadership team that brought Anishinabek police service to the community. Thanks to Mr. Knott’s efforts, the community has also experienced a significant reduction in the drop-out rate of secondary students, and increase in post-secondary enrollment.

Mr. Knott was the former South Eastern Regional chief of the Anishinabek Nation (Union of Ontario Indians), former chair and a board of health member for Peterborough Public Health, portfolio councillor on several Curve Lake committees, and was appointed to the Ontario Geographic Names Board by the Minister of Natural Resources.

A long-time friend to Trent University since its origins in 1964, Mr. Knott received the first Trent University Civic and Community Leadership Award in 2007 for his dedication and contribution to First Nations and community relations. Mr. Knott was awarded a Lifetime Achievement Award from the Anishinabek Nation and was also recognized by the County of Peterborough with a certificate of recognition for years of dedicated service to his community and local region.

The Honourable Jean Augustine is a social justice advocate of historic accomplishment.

Elected in the riding of Etobicoke-Lakeshore, Ms. Augustine remained in Parliament until 2006, serving as parliamentary secretary to the Prime Minister, secretary of State and minister of State for Multiculturalism and the Status of Women, and as a deputy speaker.

Before entering federal politics, Ms. Augustine was an elementary school principal and chair of the Board of the Metropolitan Toronto Housing Authority. Following her parliamentary career, she was appointed as Ontario’s first fairness commissioner in 2007, a position held until 2015. Ms. Augustine served as the national president of the Congress of Black Women of Canada and on many boards including, The Hospital for Sick Children, The Urban Alliance on Race Relations, York University, the Stephen Lewis Foundation, and Harbourfront  Corporation.

In 2009, Ms. Augustine was appointed as a member of the Order of Canada. She received the Queen’s Diamond Jubilee Medal in 2012 and was made a commander of the Order of the British Empire in 2014. She was awarded the Canadian Black Achievement Award and the YWCA Woman of Distinction and was named one of Canada’s Top 100 Most Powerful Women by the Women’s Executive Network. Several schools and organizations are also named in her honour.

Mr. John Patterson and Thea Patterson have devoted their lives to making the world a better place. They have spent decades incorporating education, technology, business and faith into their work tackling challenges here in Canada, and abroad.

In 1969 Mr. Patterson began his career as a pastor of the United Church of Canada in Hearst and Hornepayne, Ontario. Following Mr. Patterson’s postgraduate studies in Chicago, the married couple became involved with the Institute of Cultural Affairs (ICA), a not-for-profit organization. For many years they served in India, the U.K. and Chicago, launching village development work, conducting training and facilitation services. Mrs. Patterson also worked in fundraising, literacy and teacher training.

Mr. Patterson was also a co-founder of Kanbay, an IT firm that employed more than 7,000 people by the time he retired. He continued to build the company while living in Hong Kong. Having also worked in the corporate world in the U.K., Mrs. Patterson taught at the Hong Kong International School.

Once back in Canada, they established Abbey North in Haliburton Highlands, a meeting place that brings together advocates and citizens to address today’s important issues including HIV-AIDS in Africa, the environment, and delegitimizing war.

The Pattersons have respectively been involved with several organizations including, Canada World Youth and the Canadian Federation of University Women. Alarmed by the HIV/AIDS pandemic in Sub-Saharan Africa, they visited Rwanda and reconnected with ICA Canada to work in Kenya, Tanzania, and Rwanda.

In 2008, they founded Abbey Gardens, a not-for profit charity that provides economic and recreational opportunities as well as educational sustainable living programs. It has provided internships and volunteer placements for Trent students, and several faculty have also been involved.

Prior to political life, Mr. Martin was a well-known business leader, serving as an executive at Montreal’s Power Corporation of Canada, and as chairman and chief executive officer of The CSL Group Inc.

As Minister of Finance, he made an indelible impact on Canada’s economy. He was co-founder of the Finance Ministers’ G-20 and named its inaugural chair. He also served as a governor of the World Bank and the International Monetary Fund.

Subsequently as prime minister, he made progress in health care and early learning and child care.  He reached the historic Kelowna Accord to eliminate health, education, housing and economic opportunity gaps between Aboriginal and non-Aboriginal Canadians. He introduced the Civil Marriage Act which included same-sex couples, and connected with world leaders to promote the Responsibility to Protect, a Canadian initiative.

Following his role as prime minister, Mr. Martin continued to make a difference at home and abroad. To contribute to resolving issues impacting Aboriginal Canadians, Mr. Martin and his family founded the Martin Family Initiative and the Capital for Aboriginal Prosperity and Entrepreneurship Fund.  With a significant focus in Africa, he collaborated with world leaders on global economic issues, and was a founding co-chair of the Congo Basin Forest Fund. He was also a commissioner for the Global Ocean Commission.

In 2011, Mr. Martin was appointed as a companion to the Order of Canada.

Born in Oshawa, Ontario, Mr. Poloz was appointed to the position as governor of the Bank of Canada for a seven-year term, effective June 2013. A trained economist, a skilled researcher, and respected educator in Canada and around the world, his career has garnered global distinction.

Since joining the Bank of Canada in 1981, Mr. Poloz steadily rose through the organization over 14 years, becoming chief of the Bank’s Research Department. He subsequently served as a managing editor of the International Bank Credit Analyst, the flagship publication of BCA Research, a provider of global macro research.

In 1999 he became vice-president and chief economist at Export Development Canada (EDC). He then served as senior vice-president, Financing. He ascended to the position of EDC President and CEO in 2011 where he remained before returning to the Bank of Canada as its ninth Governor.

Taking his knowledge and extensive economic experience abroad, he frequented the International Monetary Fund in Washington, D.C., and Tokyo’s Economic Planning Agency as a visiting scholar. In Canada he taught Economics at the University of Western Ontario, Concordia University and the Queen’s School of Business.

Mr. Poloz is a certified international trade professional. He is a past president of the Ottawa Economics Association, and a current member of the Lawrence Centre Advisory Council. He also serves as chair of the Nominating Committee for the Community Foundation of Ottawa. 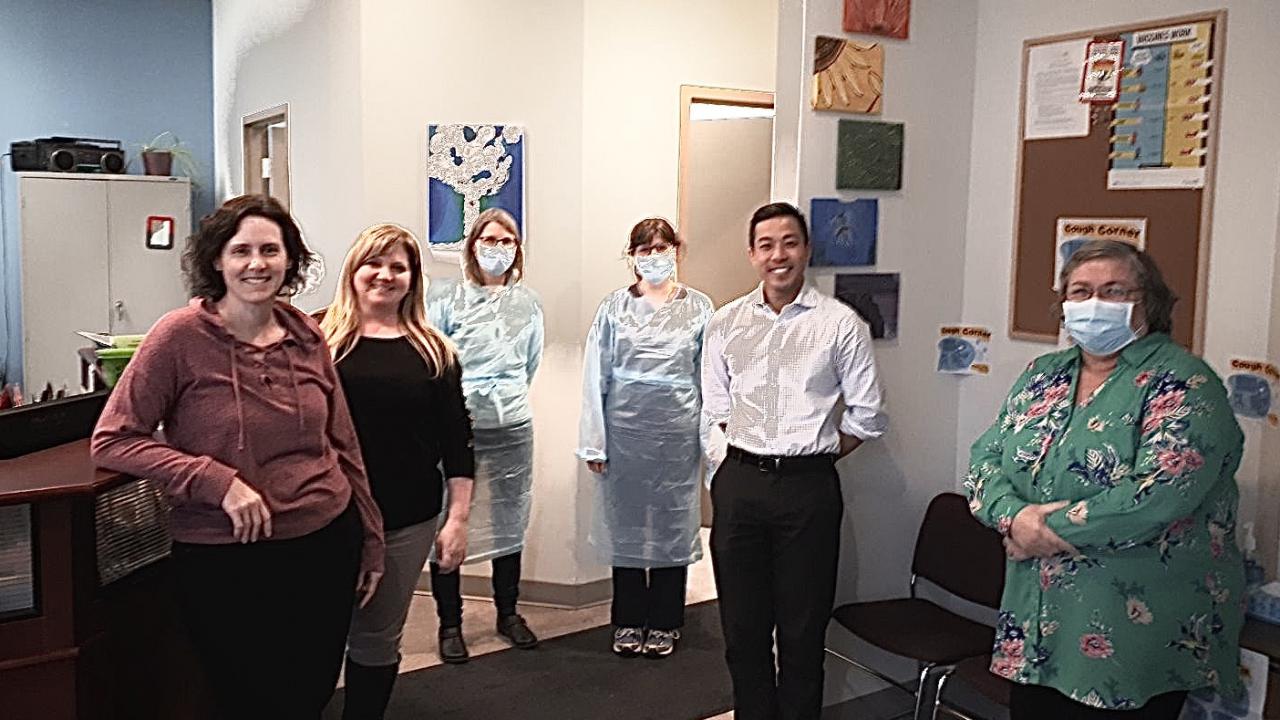 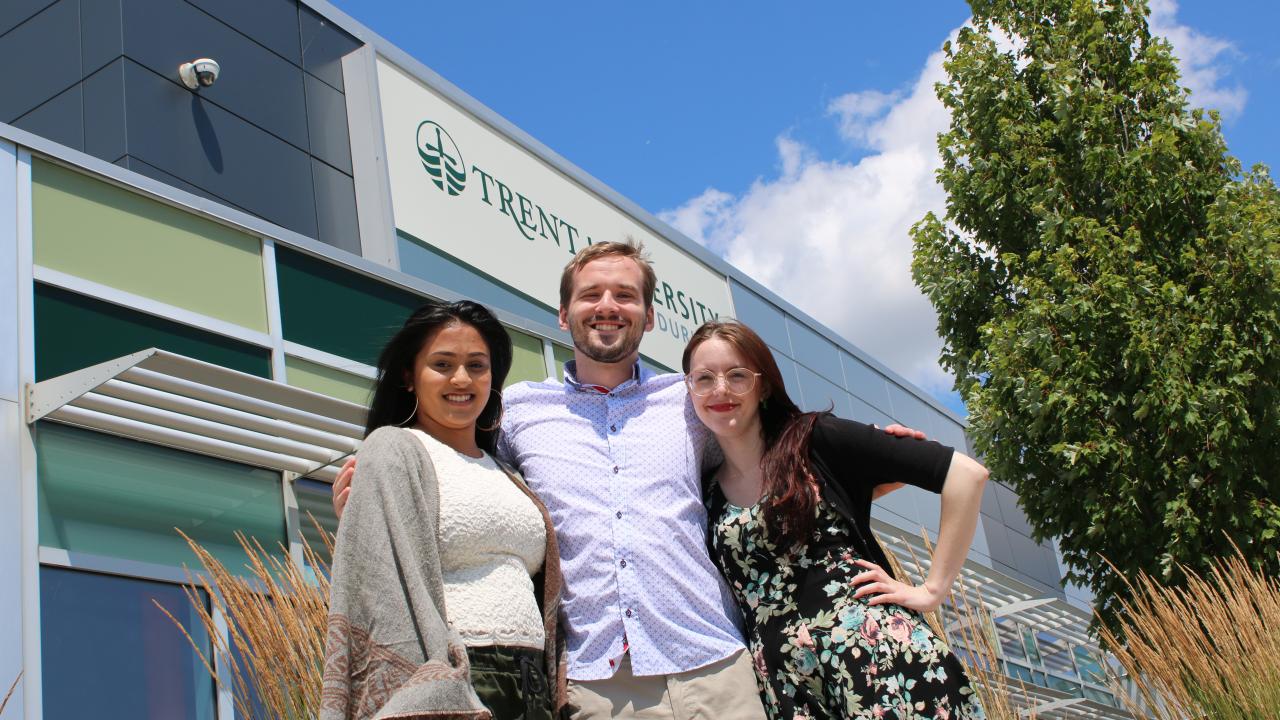 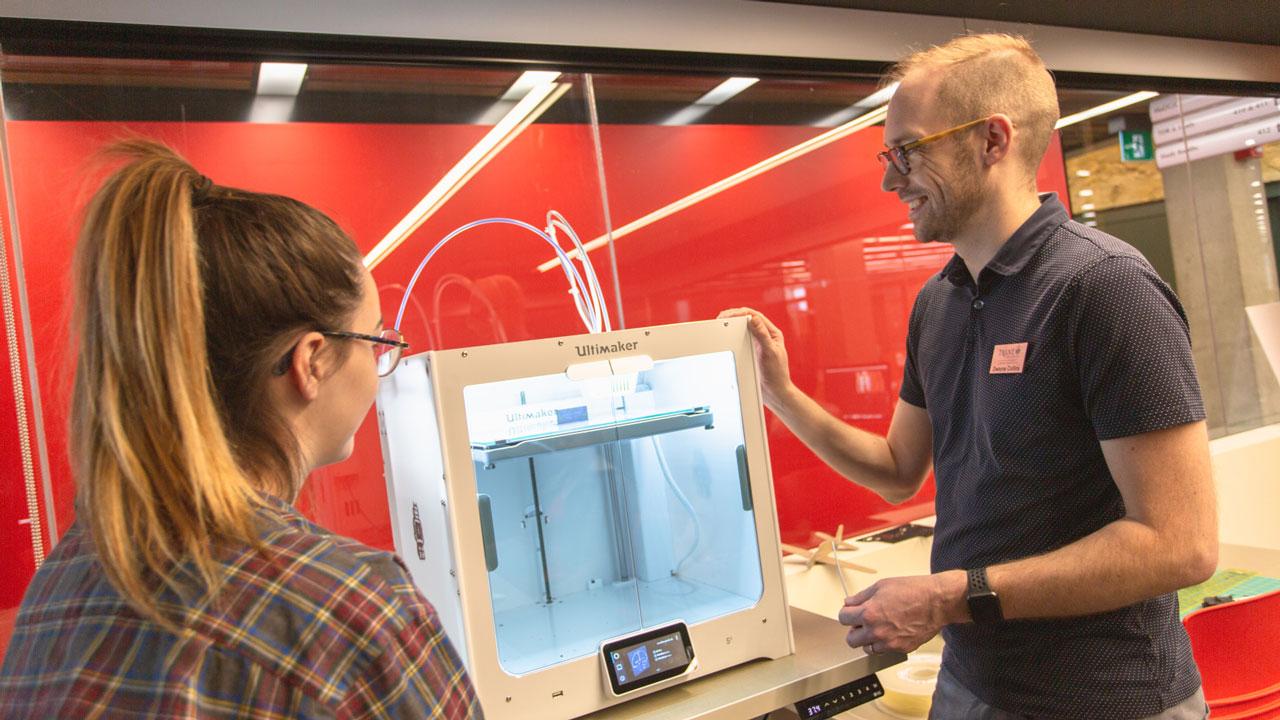