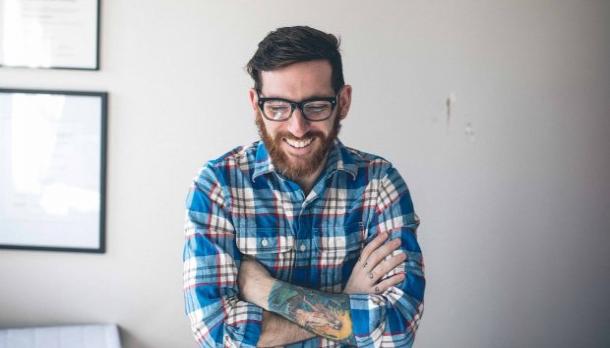 “There is something special about showing what poverty looks like on screen instead of just compiling statistics,” reveals Matthew Hayes, film director and Ph.D. student in Trent University’s Canadian Studies program.  “They do not have the same emotional impact as watching and listening to someone.”

Mr. Hayes’s current work, Pushback, is an unflinching feature-length documentary studying the hardships faced by guests of the Warming Room, a Peterborough homeless shelter that offers overnight refuge in the cold-weather months. Throughout the film Mr. Hayes follows individuals as they work through legal battles and struggle to find adequate housing before the onset of winter.

His love for filmmaking began while studying abroad at Oxford Brookes University in England during the third year of his Anthropology undergraduate studies at Trent University. His current Ph.D. work, which focusses on UFO’s in Canada at the Frost Centre for Canadian Studies and Indigenous Studies, combines history of science and technology. However, Mr. Hayes has frequently woven filmmaking and social, justice-based academics throughout much of his scholastic career. Pushback is the newest culmination of his interests.

“I came back to Trent to do my Ph.D. and everything fell into place,” says Mr. Hayes. “Trent University and the Frost Centre are super-connected to the community. It’s amazing how many people associated with this film have graduated from Trent or have worked with the University in some aspect.”

As production relies on donations through the film’s INdiegogo site, Mr. Hayes is buoyed by members of the Trent community who have taken to social media to bring awareness to the film. Meanwhile, the Trent Central Student Association has become a contributing supporter of the Warming Room.

Mr. Hayes is working on the film with fellow Trent graduates and producers, Jon Hedderwick ‘07, a counsellor with Employment Planning & Counselling-Peterborough and Diane Therrien ‘10, a councillor with the City of Peterborough and a facilitator with the Peterborough Poverty Reduction Network. The trio bring strong community ties and first-hand knowledge to the set.

“We are hoping the city will take note, and fund the Warming Room more,” said Mr. Hayes. “This is an intensely local issue but one that takes place across North America.”

As plans are underway for the film to be shown at festivals across Canada, the team is hoping for a premiere at the ReFrame Film Festival in Peterborough. It will also be offered as a learning tool for local organizations.

“We made the decision from the beginning, if we maintain ethical commitments to the subject and it gets play in Peterborough, that’s good,” stated Mr. Hayes. “Hopefully, it gets the attention it could really use, and makes a wider impact.” 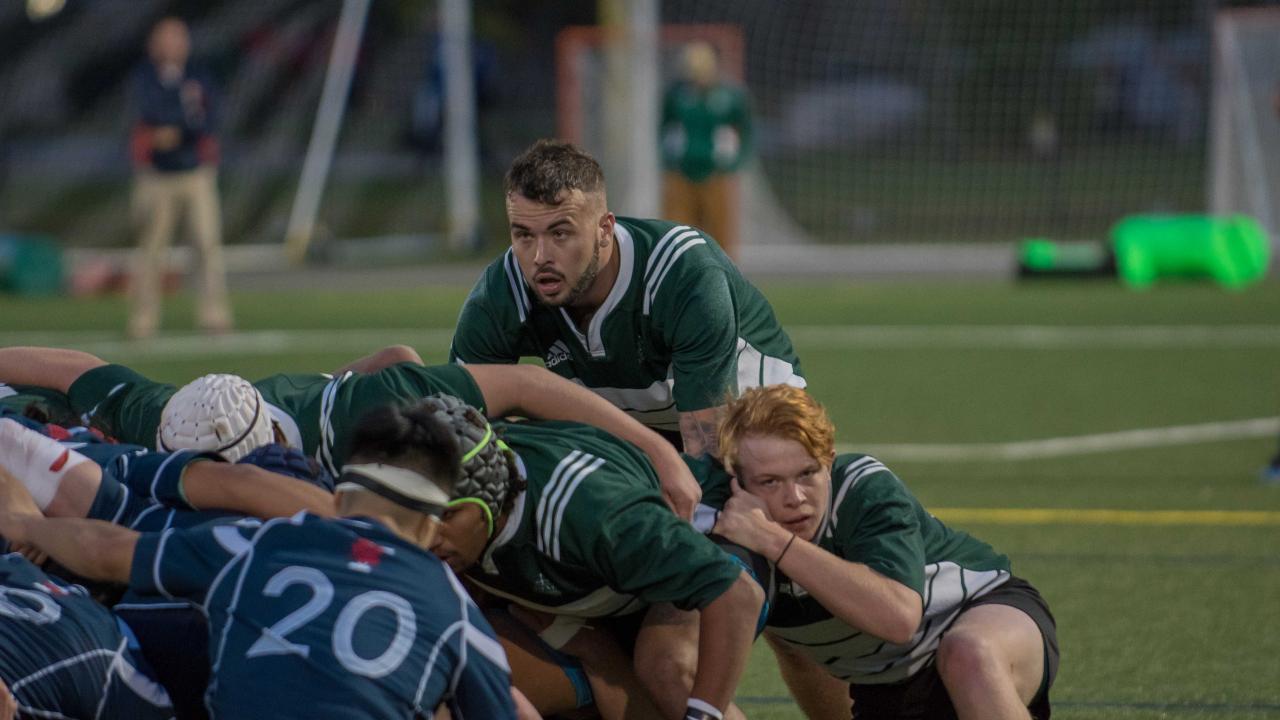 Excalibur Rugby Teammates Invited to Train With the Toronto Arrows 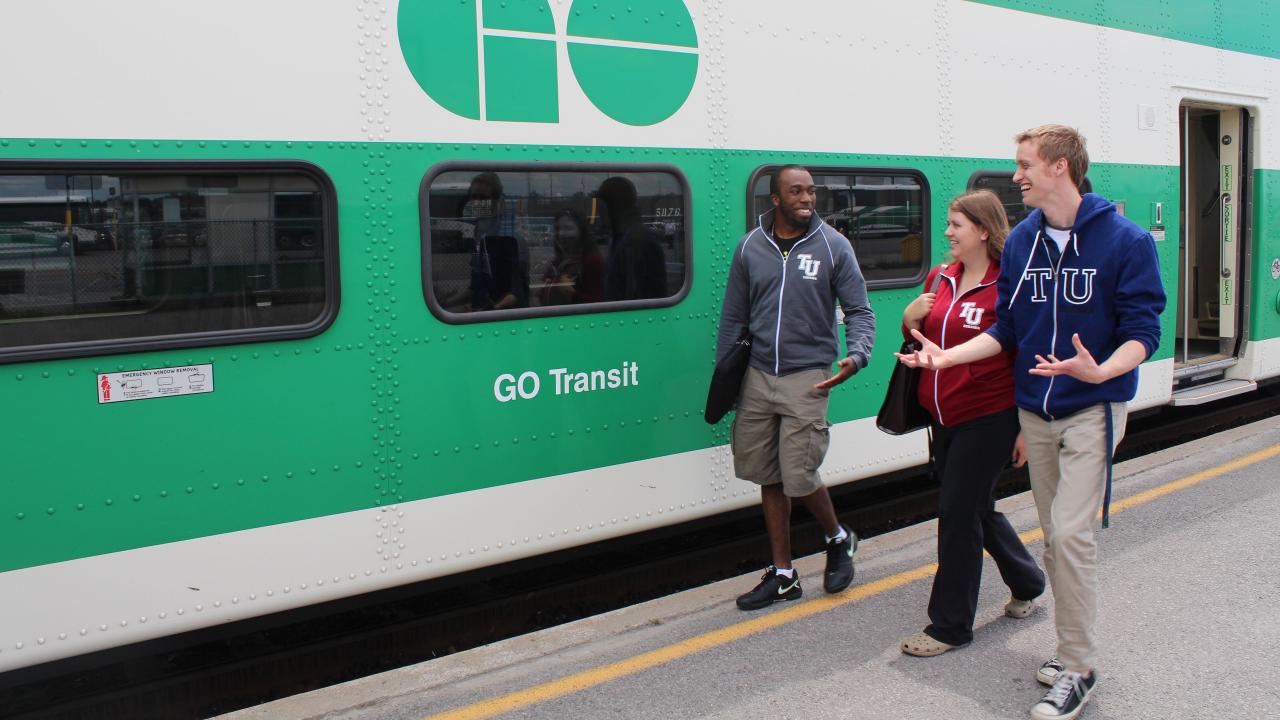 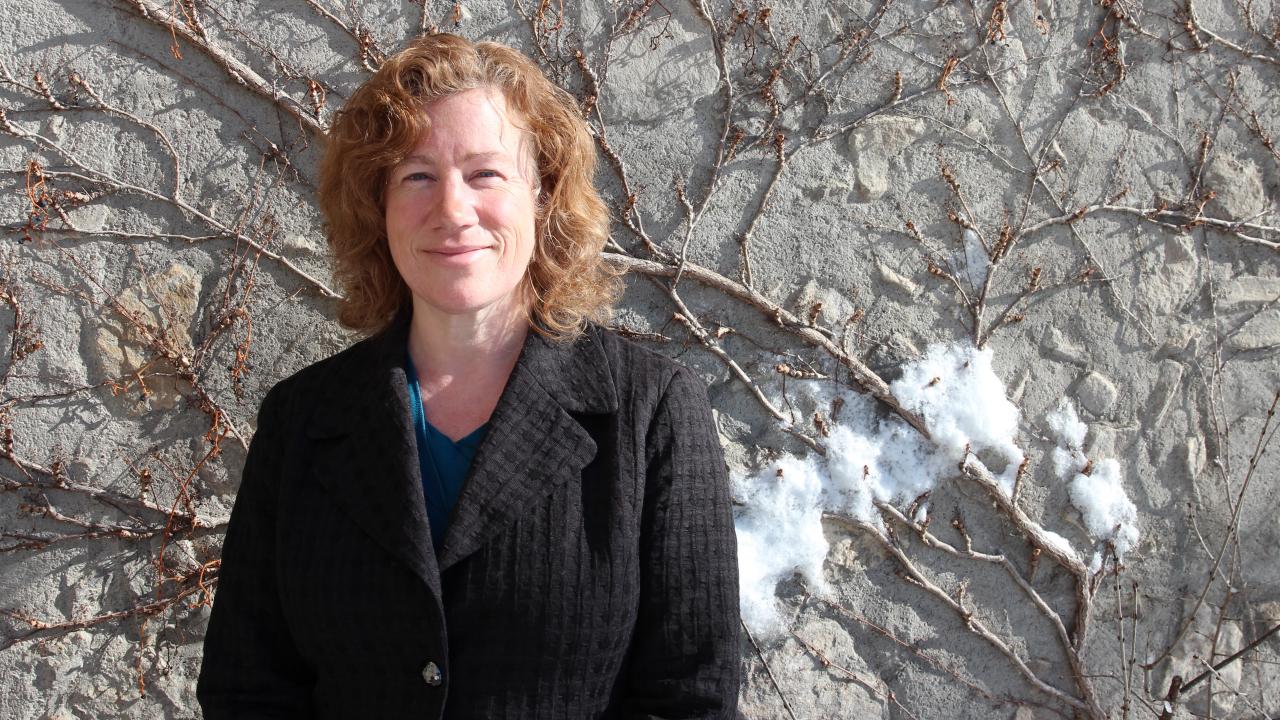 You've been accepted into university ... now what?