Hear how Dane Shumak channeled his love for theatre into a successful business in a short video trentu.ca/showcase

What does a Business Administration degree have to do with a love of the theatre? For Dane Shumak, it is just as important as a great headshot or dramatic soliloquy.

As a performer, director and entrepreneur, this recent Business Administration graduate, and co-founder of Cordwainer Productions, can confidently call the shots both on stage and in the back office. With several successful productions under his belt already, Mr. Shumak is bringing down the house.

Unsure how to channel his love of theatre into a successful and viable career, Mr. Shumak came to Trent University in 2011, attracted by small class sizes and a liberal teaching style. After taking several first-year courses he discovered that a mind for business could open many doors in the competitive theatrical world.

“It’s a unique position, as not a lot of theatre artists have a business background, and I think it allows me to be uniquely and especially successful,” says Mr. Shumak, who took advantage of the flexibility of Trent’s Business program and combined his Business degree with a minor in English – just one of the five ways students can do business at Trent. During that pivotal first year at Trent Mr. Shumak performed in the Anne Shirley Theatre Company’s (ASTC) production of Xanadu. As he further pursued his Business Administration degree he tried his hand at directing Spring Awakening at the Market Hall Performing Arts Centre. He’s been hooked on theatre ever since.

“Being a theatre director is a perfect synthesis of art and management,” said Mr. Shumak. “Every day, I use what I’ve learned in numerous areas including marketing, negotiation, accounting, budgeting and human resources to ensure balance in each production and to promote the overall success of my company.”

Following the success of Spring Awakening the undergraduate launched his own company, Cordwainer Productions, in 2014 with fellow Trent students Bronte Germain, Ryan Hancock and Justin Hiscox. He feels the Trent community provided vital encouragement for his theatrical endeavours with funding and support.

“Without the Anne Shirley Theatre Company, Cordwainer Productions would never have gotten off the ground,” stated Mr. Shumak. “The partnership of the Trent Central Student Association (TCSA) and other University departments has been instrumental in developing audiences and involving the Trent community in the wonderful work we are trying to do.”

Cordwainer Productions has staged several productions including The Last Five Years, Dogfight: The Musical and a successful concert series. The company is currently working a production of the musical American Idiot this fall.

As with many Trent students, Mr. Shumak’s future is his for the taking. While continuing to work with Cordwainer Productions he is exploring his options in Toronto and further developing as an artist - an artist armed with an education in business.

“Entrepreneurship is important to the core of Trent University,” says Mr. Shumak. “Where there isn’t an opportunity, create one. Don’t be afraid to take risks. These are things that Trent and my education here have given me the confidence to do, and I’m so glad to have been given that chance.” 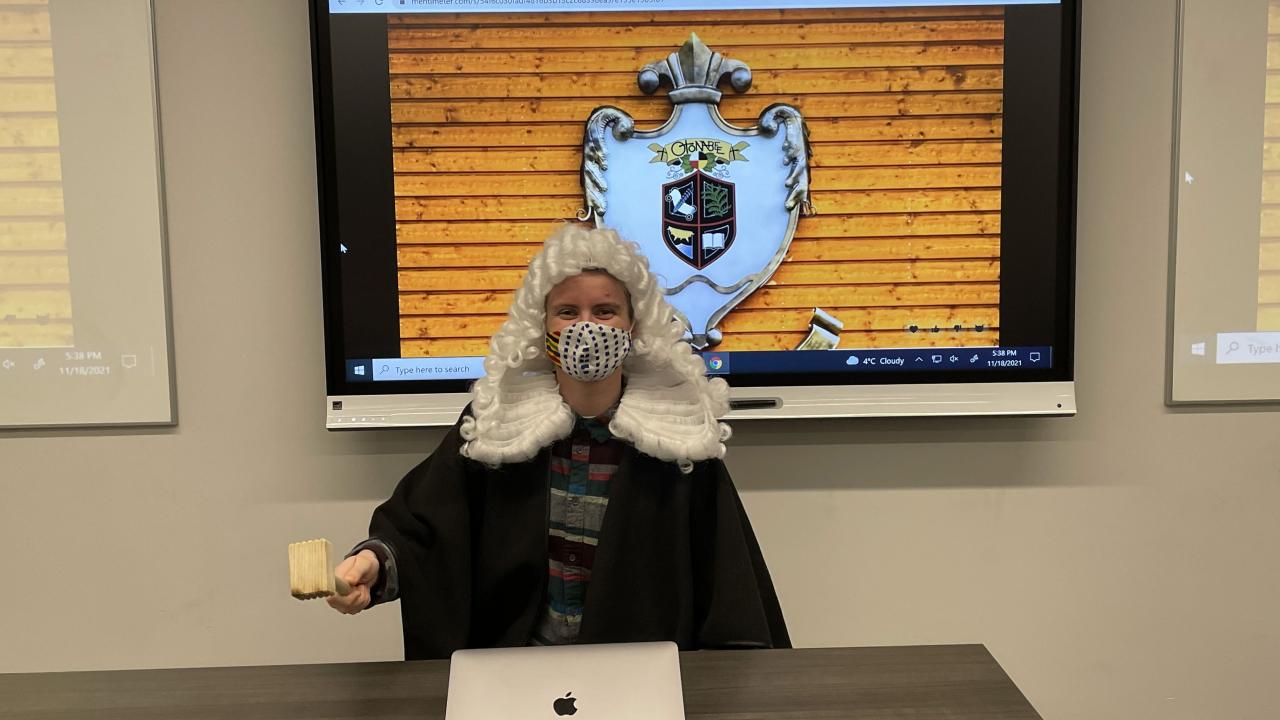 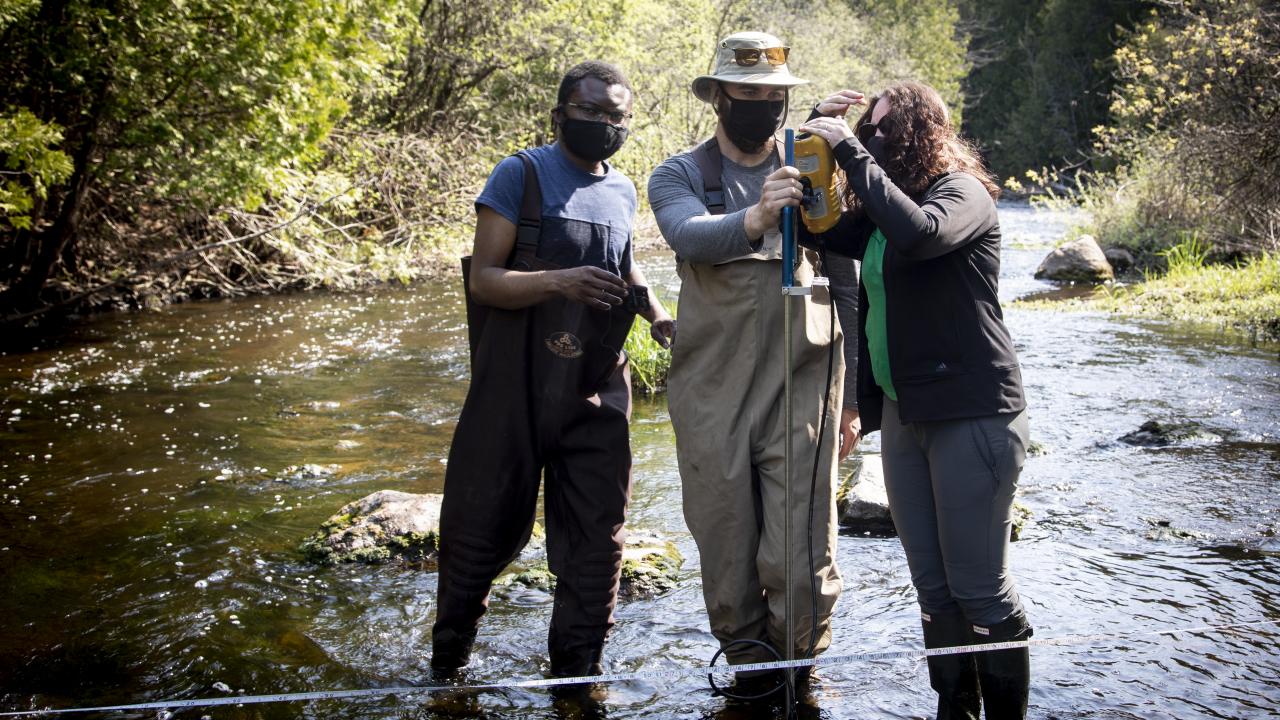 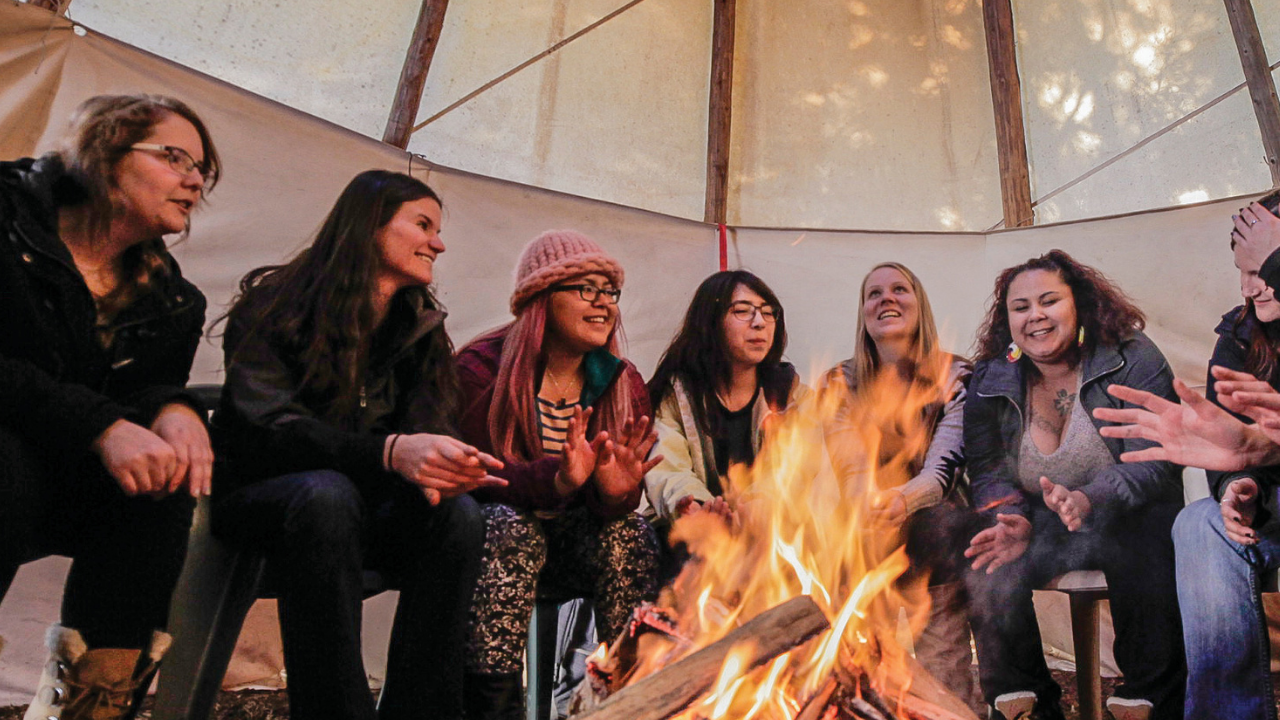