Trent on CBC: the History of Hospitality in Hospitals 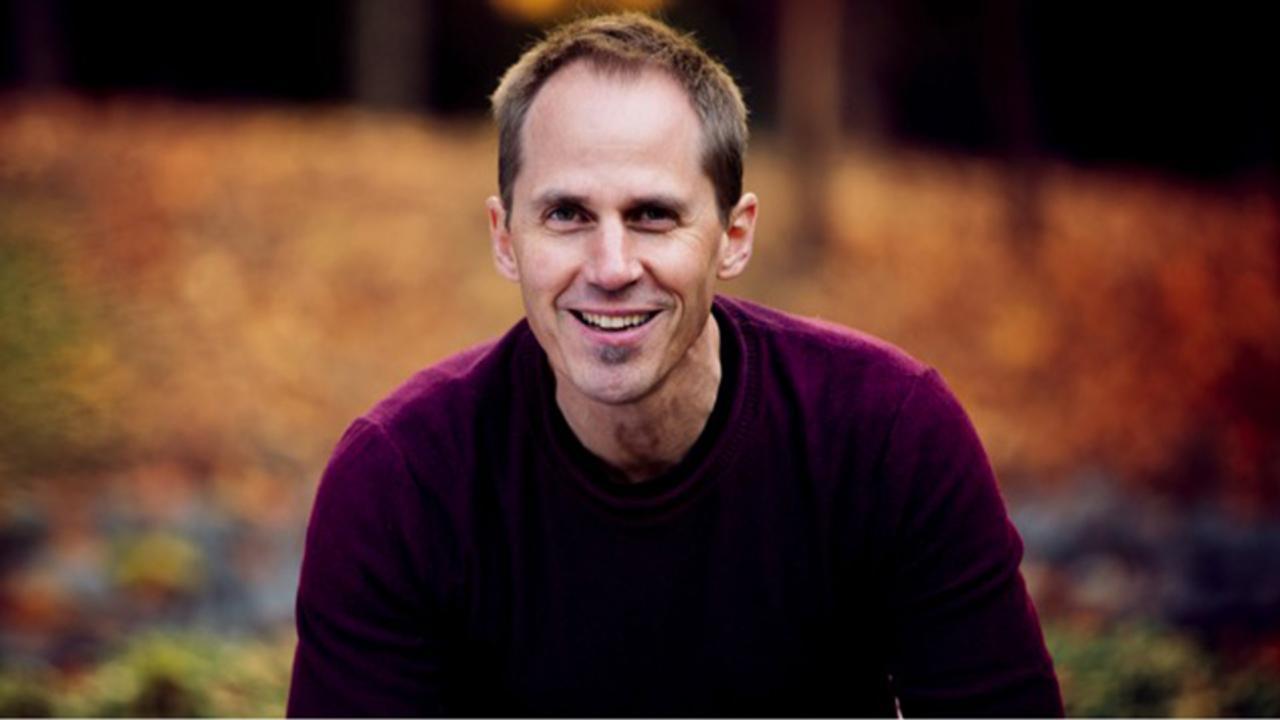 What is the connection between hospitals and hospitality? Dr. Kevin Siena, professor of history at Trent University, spoke with the host of CBC’s Ideas, Nahlah Ayed, to look back at hospitality in British hospitals beginning in the Middle Ages.

An expert in early modern British history, Professor Siena says that, in addition to stemming from the same word, hospitals and hospitality were related by function as those early hospital institutions were focused providing hospitality through spiritual healing and dealt with everyone.

“They grow out of monasteries; they are sort of institutions of the Catholic Church in the Middle Ages,” says Prof. Siena. “They’re not specifically medical until a bit later.”

Listen to Prof. Siena on episode three of CBC Ideas’ series The Idea of Home: The Hospitable Hospital, which originally aired on June 15.