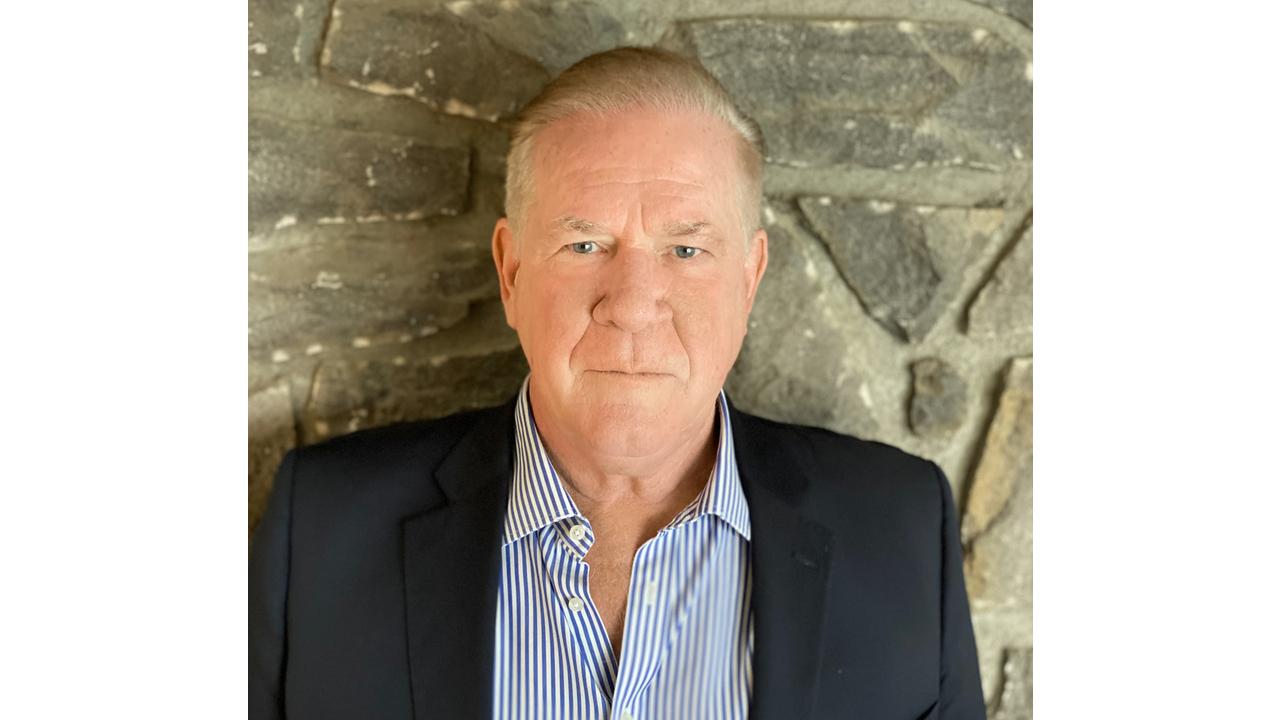 Dr. Michael Hawes is a professor of political science, a tireless advocate of international education, and a proud alumnus of the Fulbright program. He is President and CEO of the Foundation for Educational Exchange between Canada and the United States of America, a position that he assumed in September of 2001.

He has travelled broadly as a Research Chair and Visiting Professor in a number of prestigious posts around the world.   He holds a Ph.D. in political science from York University in Toronto, an M.A. in international affairs from the Norman Paterson School of International Affairs at Carleton University, and a B.A.H in economics and history from the University of Toronto. He has published widely on foreign policy, political culture, international economic relations, and public diplomacy. He has also sat on a number of national advisory committees and on ministerial advisory boards and currently chairs the International Advisory Board of the Institute for Studies in International Development at McGill University, is the Chair of the Board of Directors at Canada World Youth, and a member of the Editorial Board at the Canadian Foreign Policy Journal.

His most recent books include 1968 in Canada: A Year and its Legacies, University of Ottawa Press, 2021, co-edited with Andy Holman and Christopher Kirkey; Canadian Public Diplomacy, Palgrave Macmillan, 2020, co-edited with Nicholas Cull; and, Canadian Foreign Policy in a Unipolar World, Oxford University Press, 2019, co-edited with Christopher Kirkey. He has been guest editor for several recent special issues of refereed journals, including the London Journal of Canadian Studies, featuring scholarly works on inclusion and diversity, which was released in 2019, and the American Review of Canadian Studies special issue on Canada, the United States, and Indigenous People, 49.2, 2019.

Hawes was awarded Honorary Doctorates from the State University of New York in 2016 and Vancouver Island University in 2018. In September of 2021, Dr. Hawes was appointed Senior Fellow at Massey College in the University of Toronto.