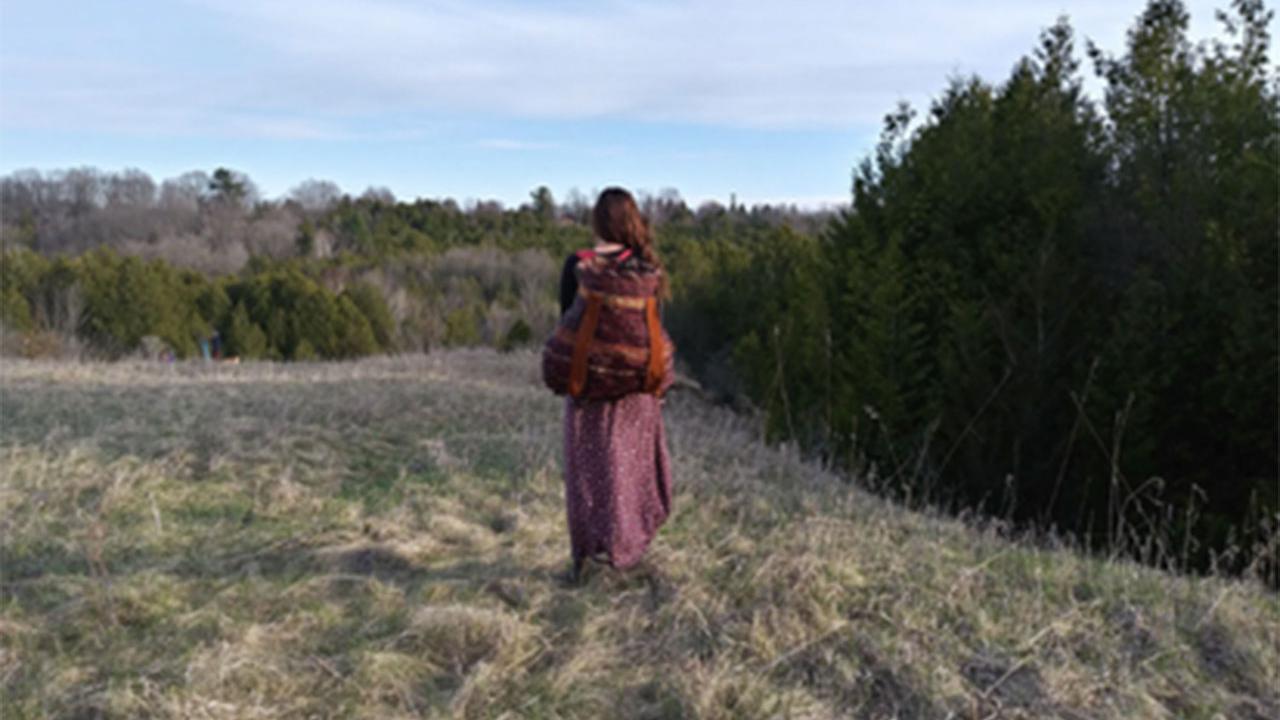 The daunting self-isolation challenge imposed by the COVID-19 pandemic has brought forth a variety of coping mechanisms.

Mr. Phuah’s fictional COVID-19 themed work “Strange Weather Ahead”, which he describes as “a surrealist piece where people don’t really interact in ways that you would expect,” has earned him the Timothy Findley Creative Writing Prize, which he shared with another student last year.

“I’ve been writing since I was a kid; it’s something that I’ve really gravitated toward,” says Mr. Phuah, a fourth-year international student from Malaysia.

“I was feeling really frustrated and bound. I needed to write about the situation in a way that was cathartic. Writing for me really is therapy. I created a world that exists in this space and I feel better for it.”

Created in honour of the late Canadian novelist and playwright, the prize is presented annually by Trent’s English Department in recognition of creative writing of special merit as judged by a committee.

Among the other award winners was Jasmine Harrison, a joint major in English Literature and Indigenous Environmental Studies, who was awarded the Page Irwin Integrated Arts Prize.

“I wrote poems based on photographs of my ancestral land and the women who tended it in the early 20th century. This poetry series was a meditation of yearning for more intimacy with the land and the people that I come from,” explains Ms. Harrison. “The baskets that accompany these poems follow a weaving pattern from Wales where part of my ancestry lies”.

Ms. Harrison’s creative submission included woven baskets as a piece of visual storytelling, and notes her creativity has been cultivated in her Trent experience noting, “I feel so lucky to have gained the writing community that Trent nourishes, it has helped me in so many ways beyond just writing and I know those will be lifelong relationships.”

Dr. Rob Winger, assistant professor in the English Department is impressed by what his students consistently produce, and not just in terms of their prize submissions.

“My students are engaged with the world. People are having all sorts of hardship (during the pandemic) but my students are still writing amazingly engaged, creative and interesting stuff. That’s really striking to me. I think that’s telling.”

“I want them to understand what it is they want the pages to do. The things they want readers to experience. The ways they want to control the page. The vision and where they want it to head.”