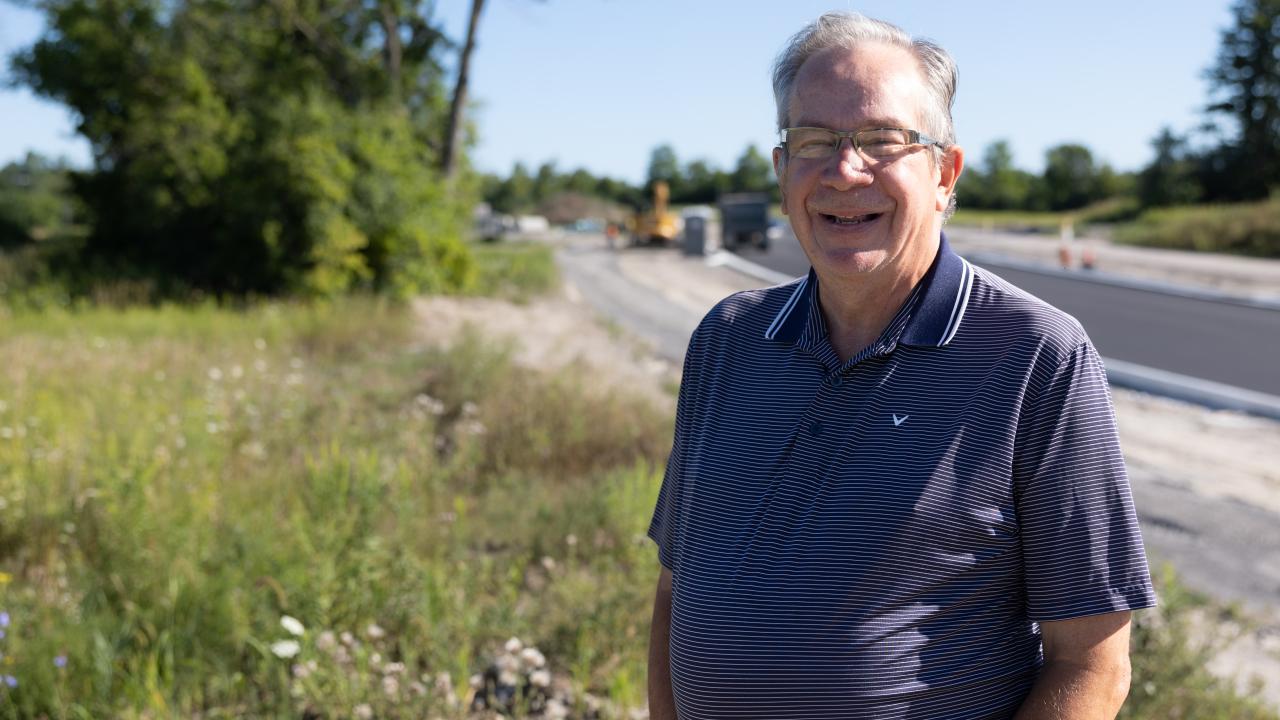 Jeff Leal ’74 is the new mayor of Peterborough, taking office in the municipality that houses Trent University’s Symons and Traill campuses.

Leal, the former Peterborough MPP from 2003 to 2018 who once served as Minister of Agriculture, Food and Rural Affairs and Minister of Small Business, says he is a proud Trent alumnus who consulted with Trent University presidents on a wide range of issues during his time as a politician.

“As mayor, I will continue to actively engage with Trent on a wide variety of issues as we forge a partnership to build a better tomorrow,” he says.

Leal graduated from Trent with an Honours B.A. in Economics and Politics and says the University connections run deep in his family. His wife Karan Leal ’74 graduated with a B.A. in English and B.Ed. while his son Braden Leal ’16 graduated with a Bachelor of Science in the Honours Program - Environmental and Resource Science.

“My father worked at GE and, through its payroll deduction, they provided the land and financial support during Trent’s early years,” Leal said. “My parents were proud that I went to Trent given this was the fulfillment of GE employees’ dreams - a great university education in the City of Peterborough.”

Leal, also a Catharine Parr Traill fellow, adds that during his time as an MPP he would often seek the advice of Trent founding president Tom Symons for provincial policy issues, particularly on human rights. “Tom Symons helped to shape Canadian public policy for many decades and I was proud to be his friend,” he says.  He adds that Trent has changed the face of Peterborough and become a solid pillar of our economy with a worldwide reputation for excellence.

Another Trent alumnus, Randy Greenlaw ’84, was elected mayor of nearby Oro-Medonte. Greenlaw, who spent last term as councilor, was the only councilor from the past term voted into office.