Taught by the experts 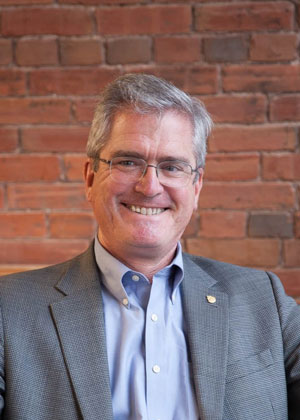 Peter Lennox is a consultant and trainer.  He has been involved in a variety of projects and initiatives, including work with two Ontario police services on organizational and public-safety issues and with two post-secondary institutions on programs related to policing and community wellbeing.  He is also an adjudicator in police-discipline matters.  He serves on several boards of directors and committees related to police training and municipal administration.

Peter retired in 2018 after 35 years with the Toronto Police Service.  When he retired, he was the superintendent in charge of the Toronto Police College.  Before that, he was commander of No. 11 Division in West Toronto.  He has substantial senior-leadership experience in police-community partnerships, police operations, human resources, budget management, training and planning.

Pete’s strengths include communication and facilitation, and he is an energetic, strong and thoughtful leader.  His approach is consultative, collegial and strategic.  He excels at solving problems, whether working alone or with others.

Pete has an honours Bachelor of Arts from the University of Toronto and a certificate in adult education from St. Francis Xavier University.  He holds the highest designation from the Ontario Municipal Management Institute, the Queen Elizabeth II Diamond Jubilee Medal for service to the community, and the Police Exemplary Service Medal and bar. 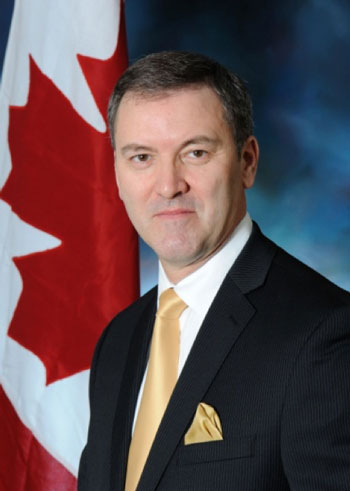 Dr. Caravaggio is a leadership, defence and security specialist with over 40 years of military and academic experience. During his 13-year tenure at the Canadian Forces College (CFC), LCol (retired) Caravaggio served as the Chair, Department of Command, Leadership and Executive Development and in 2010, he established and was named, the Director, Centre for National Security Studies. Dr. Caravaggio’s areas of expertise include executive leadership development, strategic thinking, operational planning, national security studies and military history.

Dr Caravaggio taught Foundations of Leadership at the University of Guelph in both the MA Leadership and MBA programs. Dr Caravaggio has designed, developed and delivered advanced professional education for the Canadian Armed Forces, Federal Public Service, Emergency Management and Police Services in Ontario 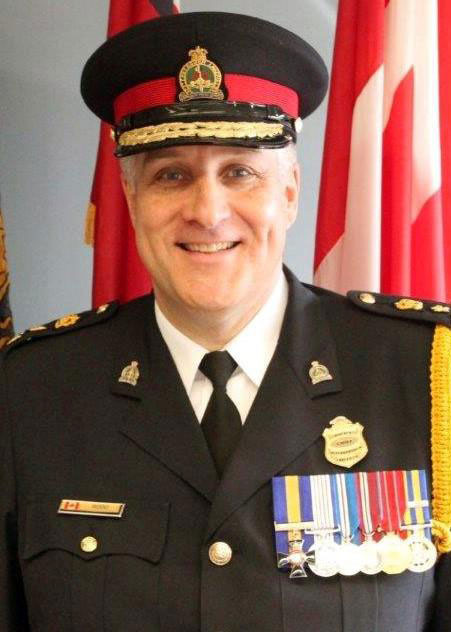 Born and raised in Lindsay Chief Rodd attended SSFC before joining the Peterborough Police Force in June of 1983. Chief Rodd was promoted to the rank of Sergeant in 1996 and served as a Patrol Supervisor with secondary duties including Professional Standards and Team Policing Coordinator

In 2001, Chief Rodd was promoted to the rank of Staff Sergeant serving as a Platoon Commander, Team Policing Coordinator and Acting Inspector responsible for Operations, Operational Support, and Administrative Support Divisions for extended periods.  Chief Rodd was promoted to Inspector of Operations in October of 2007 and subsequently appointed Chief of Police on August 15, 2008, the 12th Chief of Police for the Peterborough Police Service.

In May 2008, Chief Rodd graduated with a Master of Business Administration Degree from the University of Leicester, UK.  Chief Rodd is a graduate of the FBI Law Enforcement Executive Development Seminar held in Quantico, Virginia.