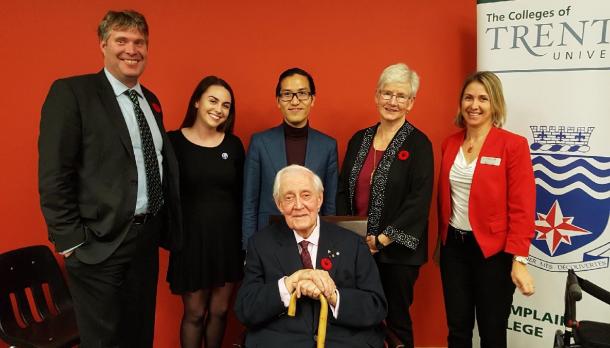 Trent is a collegiate university which makes it a part of a rich legacy in higher education that dates back over 900 years to medieval Oxford, England.  University colleges can now be found around the world and are experiencing a particular growth in places such as Singapore, Macau and China.  Yet, is there a place for this model that places an emphasis on the fostering of an interdisciplinary and intergenerational community of scholars that exists outside of the classroom?

On Wednesday, November 8, an expert panel of professors and students met at Traill College’s Bagnani Hall to discuss what the future holds for collegiate universities such as Trent.

Reflecting on the evening’s discussions Melanie Sedge, head of Champlain College, observed: “Trent is distinguished as one of few collegiate universities in Canada and participating in a dialogue about the modern challenges we face with our collegiate colleagues can only assist us in continuing to lead the way forward.”

The event was sponsored by Champlain and Traill Colleges in conjunction with Collegiate Way International, an organization that promotes the interests of collegiate universities around the world.  Support for the event also came from the Symons Trust for Canadian Studies and the Office of the President. 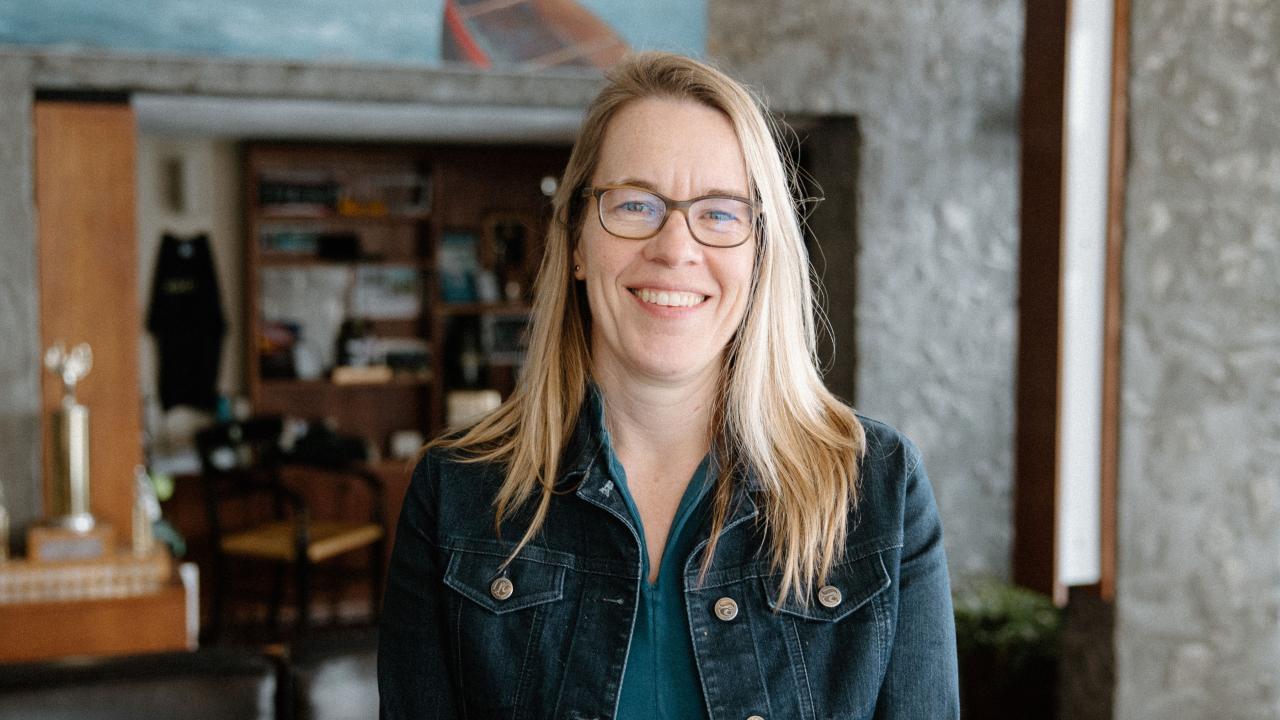