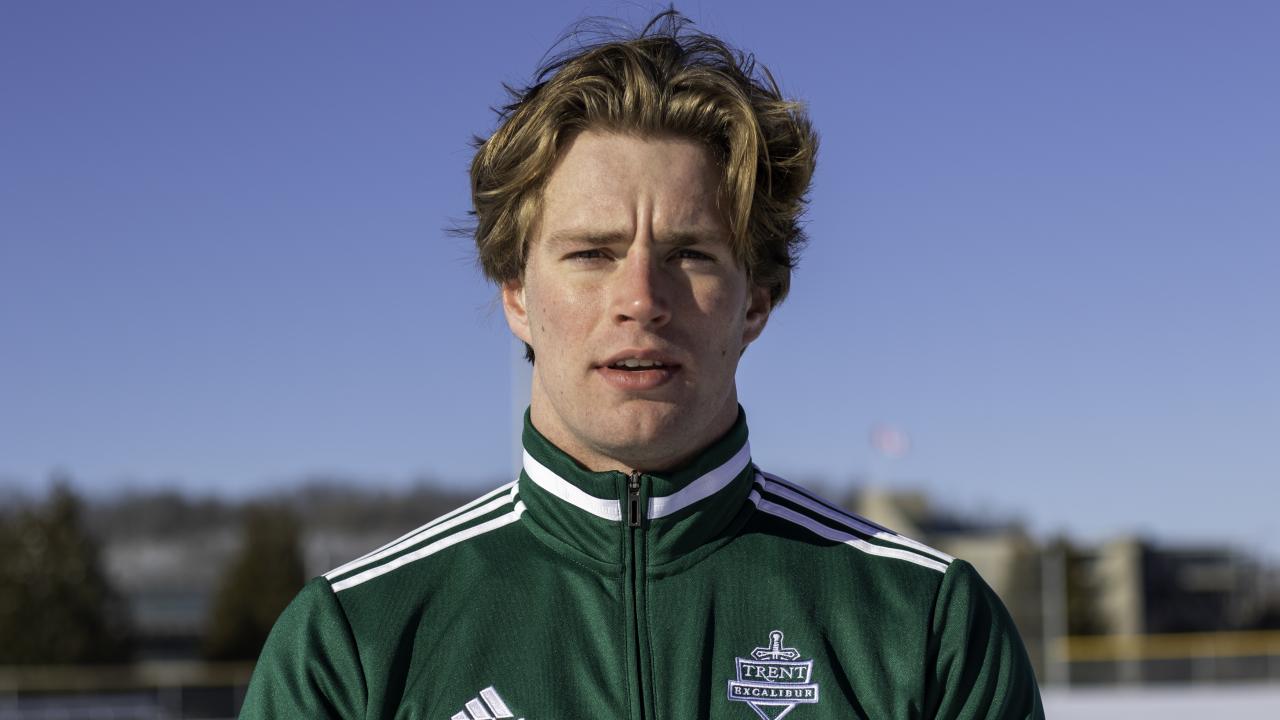 Kalin, a second-year student in Environmental and Resource Science, played for the Excalibur men's rugby team during the 2020-21 season before moving to B.C. to join the Rugby Canada National Academy, Pacific Pride.

"The faculty and coaching staff at Trent Athletics couldn't be prouder of Kal, a former member of Trent Excalibur Rugby, for being selected to Team Canada Rugby Sevens," said Leslie Spooner, interim director, Athletics & Recreation. "His dedication to the sport is inspiring to current, future and past Trent athletes, proving to them that their time here has the potential to propel them to compete on the world stage. We know that Kal will represent Canada and Trent well and we wish him the best of luck in this series."

Competition is especially high during these games with the prize of Olympic Games Paris 2024 qualification on offer for the top four teams in the 2023 Series standings.